Why are so many massive developments coming for Swords all at once? 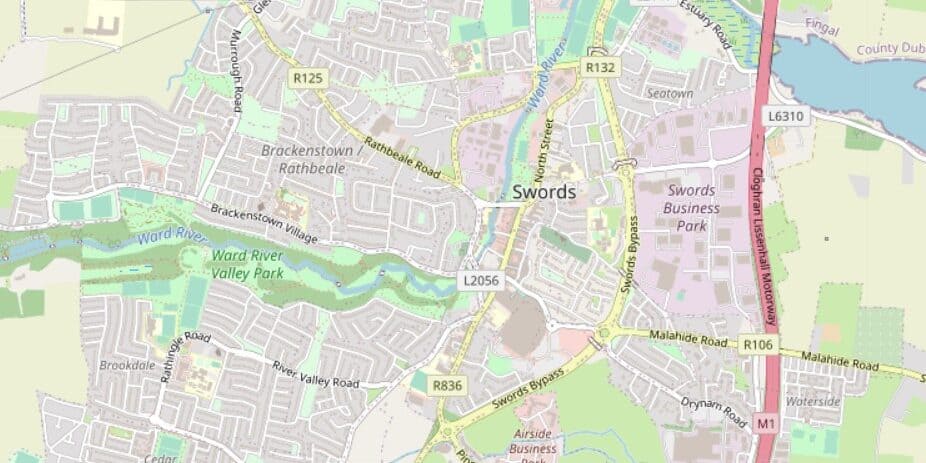 But why are all these plans coming forward now?

In recent weeks, plans have been published for no less than five huge residential developments. The developments, when built, will bring whole new areas to the town and bring a significant increase in population. With hundreds of apartment blocks, houses and duplexes all contained in these plans they will no doubt present challenges. However, with the country in the teeth of a housing crisis and a whole generation locked into renting it is critical that we work to deliver as much sustainable and high quality housing that we can.

The current glut of applications are coming now because the type of planning application that developers are using, the Strategic Housing Development (SHD), is being phased out by the government. This fast-track system is expected to end this month.

What is an SHD?

A Strategic Housing Development (SHD) is a special fast track planning system for large scale residential developments. It was brought in by the last government in 2017 to try and speed up planning applications for developments of over 100 units. Before this almost all large developments went through the local council and were also appealed to An Bord Pleanala. This led to delays that developers complained was slowing down the supply of housing. The new system aimed to speed up the system by allowing developers to go directly to An Bord Pleanala.

Why are SHDs so controversial?

SHDs have largely been considered a failure because, for the most part, they did not speed up the delivery of homes. Many developments put forward as SHDs did not respect local authority plans and subsequently were appealed to the High Court. The courts, in many cases, upheld these appeals. It led to great uncertainty in the system.

But why are so many coming forward for Swords now?

The decision by the new Government to move to a new system, which involves the local authority again, has led many developers to bring forward plans under the current system. It is also possible that some developers were holding off on putting forward applications because of the uncertainty created by the high level of High Court appeals.

Will all these SHDs get the go ahead?

An Bord Pleanala has in the past taken on board the views of local communities, planners and local authorities and rejected SHD applications. So it is possible that some planned for Swords will not get over the line – at least under this planning system.

Will all these SHDs be built?

Many of the applications we are seeing are for 7 and 10 years of permission so it is not clear if they will be built immediately. It could take years for developers to break ground and it is possible that other issues occur in the meantime preventing it from happening. However some developers are already building in Swords and it is likely they will move forward in a phased way.

How do we have our say in relation to these projects?

What are SHDs being replaced with?

SHDs will be replaced with new applications called ‘Large-scale Residential Development’ (LRD) applications. It will be for developments of similar size to SHDs but involves the application going through the local authority before a possible appeal to ABP. In addition to bringing back the council into the planning process it also allows the local authority to set requirements around the type of ownership within the development. The proportion of home ownership within the development will be calculated by a Housing Need and Demand Assessment which looks at local demand. The new laws require local authorities to ensure home ownership is a tenure type which is provided for. This is aimed to prevent investors buying out whole developments.