What am I trying to change in the Fingal Development Plan?

You are here:
Development Plan 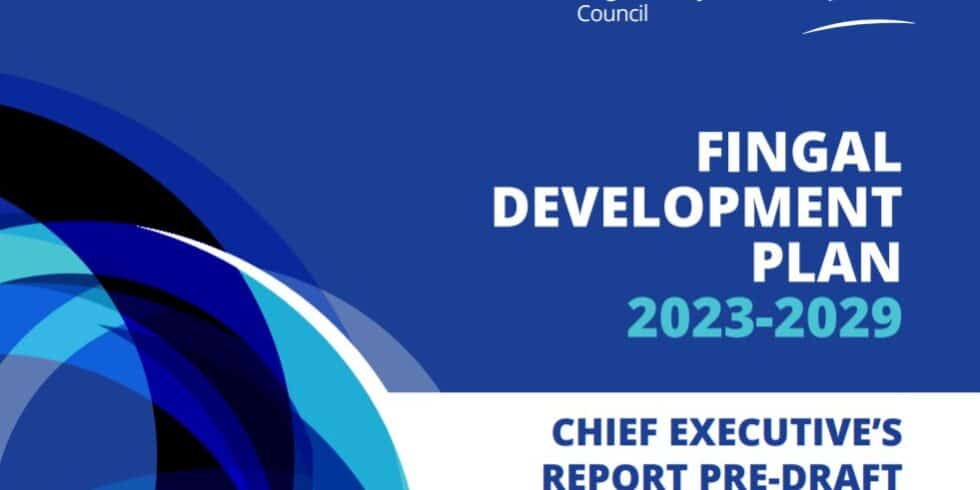 In recent weeks, councillors were given their first opportunity to change the pre-draft* development plan that was circulated at the start of the summer.

There is a rationale to all of them that I will explain in coming posts.

A key point to understand is that at this point of the process only ‘strategic’ changes can be brought forward. This means that they have to apply to the entire county and can’t be area specific (the main exception here is motions relating to Dublin Airport, or its impacts).

These amendments will not be automatically be written into the new development plan, they will be brought forward as motions in the coming weeks which will need the majority support of other councillors to be included.

They need to be read in the context of the pre-draft plan itself because and the submissions that came forward from the public. The Green group of councillors read through the 500+ submissions and picked out the ones we supported but hadn’t made it to the pre-draft.

*Yes, ‘pre-draft’ – its a thing. We haven’t made it to the ‘draft’ yet which will come in December of this year.

So what is happening with the new Fingal Development Plan?
January 21, 2022