You are here:
Active TravelSwords 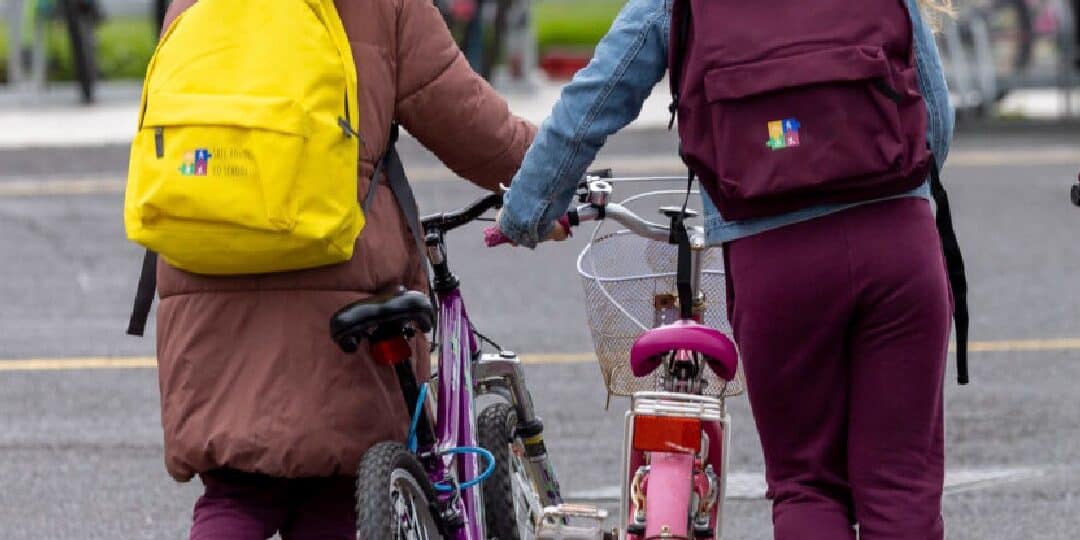 Better designed footpaths and new cycle lanes will be coming to two more schools in Swords as part of new round of funding for a national scheme announced this week.

Holy Family JNS and St Colmcilles Girls NS will both be getting funding for upgrades around access to their school. The scheme is currently being rolled out in St Cronan’s National School in Brackenstown and is expected to be complete in the coming weeks.

This is part of a wider national programme and there are 5 schools across Fingal who have been earmarked for funding in the latest round. Previously 11 schools in Fingal received funding and their schemes are currently in construction, there were also a number of other schools who have had safe routes built as part of the general active travel budget.

“It is great to see new schools in Swords who will benefit from improvements in walking and cycling provision. All the research internationally shows that if you build safe ways to walk and cycle to schools lots of children will start to take advantage of it. This change is already starting in Swords with one school recently having to increase its bike parking because so many kids were cycling and scooting to school.

“The whole town will also benefit from the safe routes treatment because it is building an effective network around Swords from the schools out.I just hope that new applications will soon be allowed and we can see all the other schools benefit from this too.”