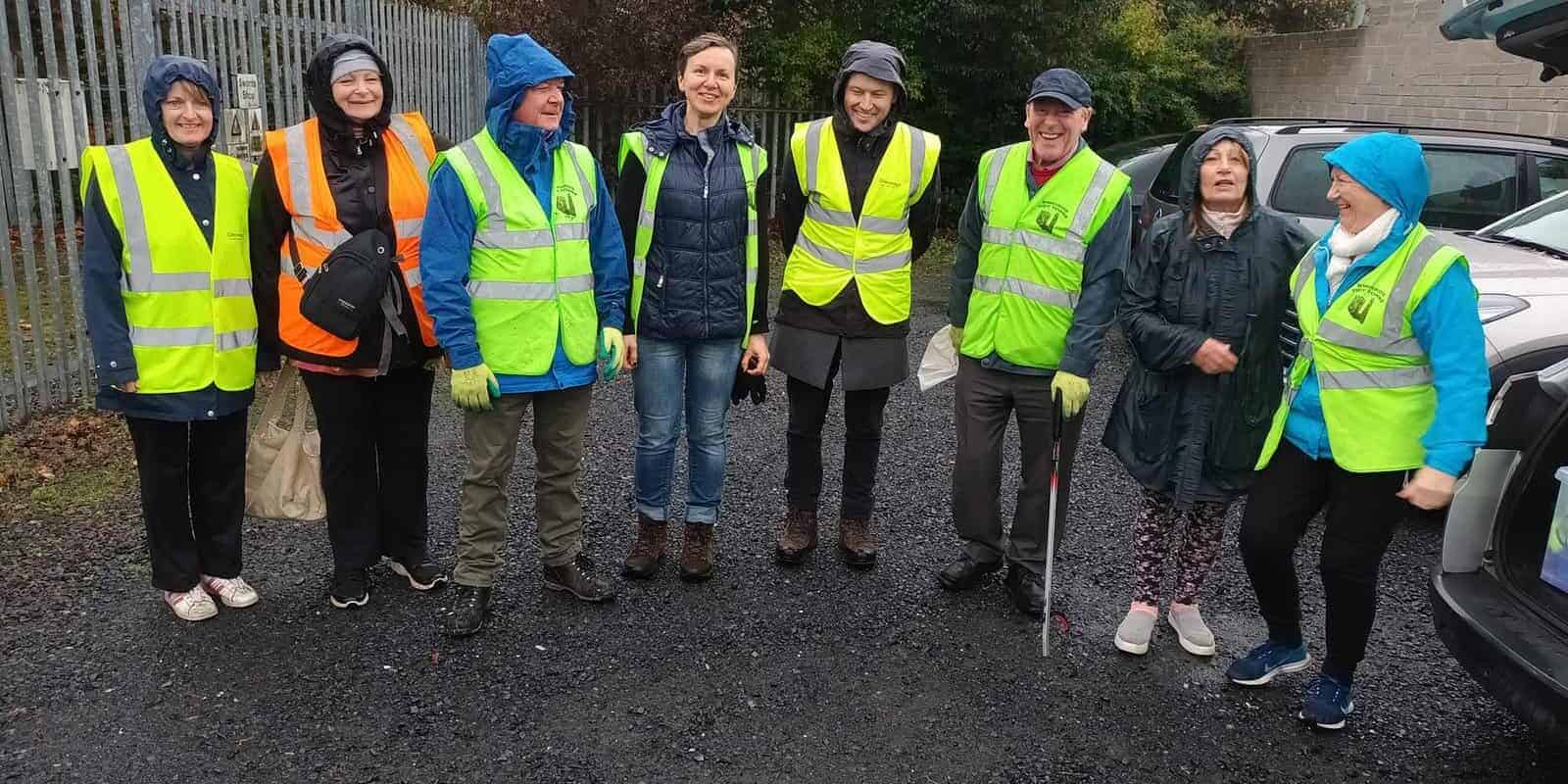 The Swords Tidy Towns group secured the Silver Medal in this years national awards and improved their score by 10 points.

This makes five years in a row that the Swords group have achieved the Silver standard with the scores continuing to improve.

“I want to extend a massive congratulation to all the tidy towns volunteers who have done such tremendous work in Swords in recent years. Such a postive bunch of hard working people you could ever meet and they really are an inspiration.

“The group brings together so many different groups around the town towards the goal of making Swords a better place. It’s great to see 30 people hit the streets in Swords on a Saturday morning picking litter, planting bulbs, cutting hedges. If you are ever free on a Saturday morning I strongly suggest you pop down to the Colourtrend car park for 1030am. It’s a great way to start the weekend and a job will be found for everyone.

“Well done again to all the organisers. Onwards and upwards.”