Swords Community Centre to host Ukrainians for next 6 months 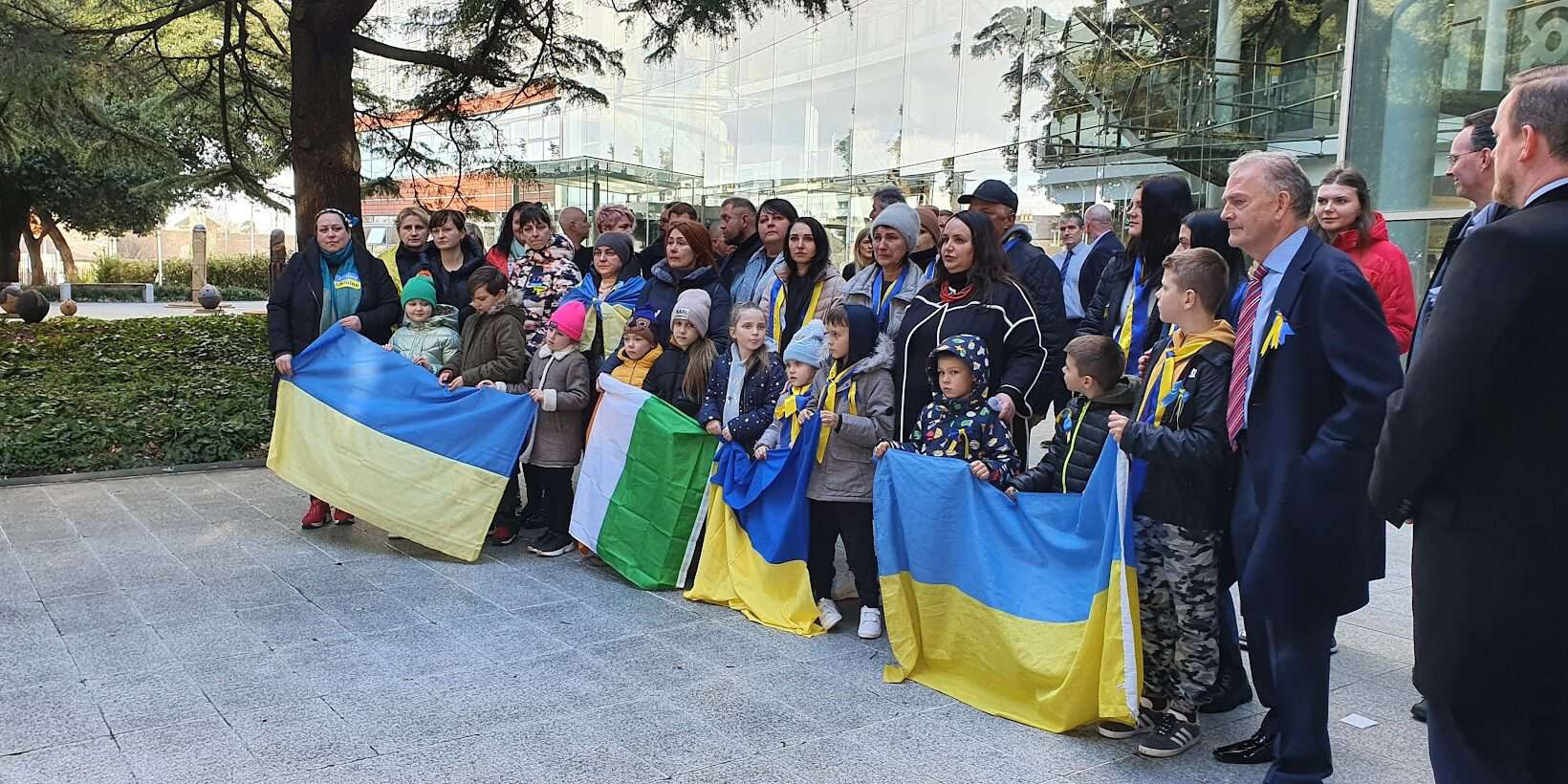 The Liam Rodgers Community Centre, in the Swords Enterprise Park, is being used as accomodation again following the recent rise in people escaping the war in Ukraine.

From April until September of this year the centre was used to accommodate Ukrainians but as other accommodation came on stream it was returned to its normal use.

Less than a month later it is being used again because of the rise in number of people fleeing the war.

“As you are aware there has been and an increase in displaced Ukrainians arriving in to Ireland and it is anticipated that this will accelerate as we enter the winter season.  This has resulted in the emergency accommodation in the State reaching capacity.  In order to ensure sufficient accommodation is available I wish to advise that the Liam Rogers Centre will be stood up as a rest centre from mid next week for a period of approximately 6 months.  This is to provide security of temporary accommodation during the winter months.”

“It is important that we continue to do everything we can to support the people of Ukraine at this time and I’m glad that Fingal County Council is able to help in some way. While the council is playing its part the people of Fingal are doing incredible work with many still fundraising and providing supplies while over 300 households have pledged accommodation. We all hope this terrible war will end soon.

19 trees in Swords for the chop in coming weeks
November 17, 2022
Recent Posts
Go to Top