Swords Castle settlement much older, and the lives of the inhabitants grim, community dig finds 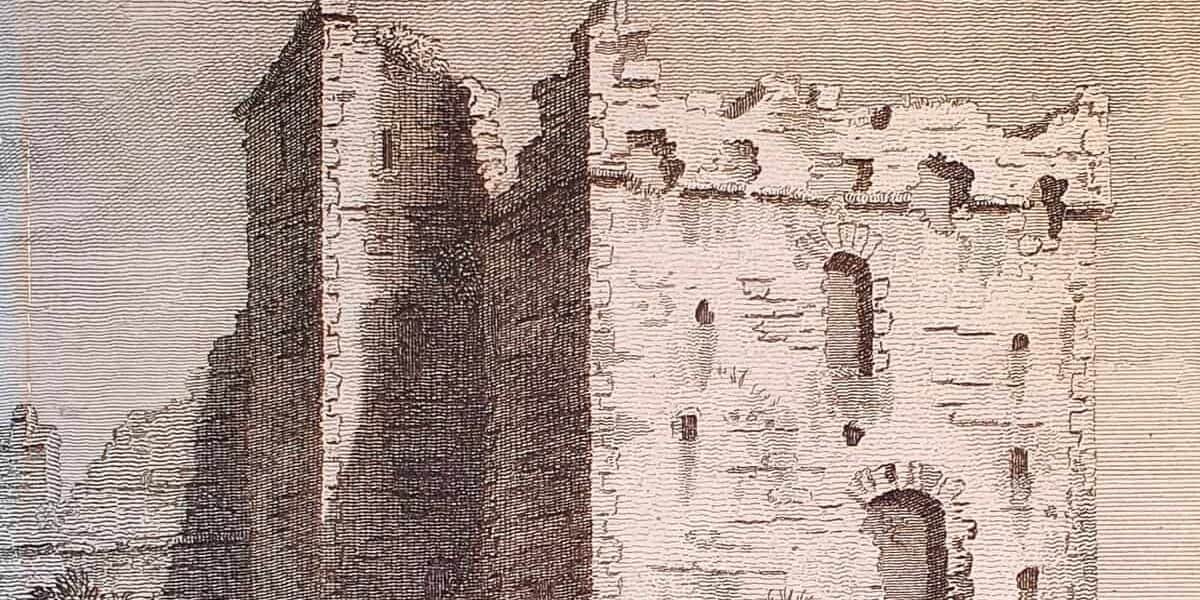 Joint disease, spinal problems, and teeth ground down from a poor diet, were some of the chronic ailments in the bodies uncovered by local history enthusiasts in Swords Castle.

Launched this week, the new book details the findings from the community digs which happened in recent years. One of the key finding of the group was that the Swords Castle area was occupied long before the formal establishment of the castle in the 12th Century.

The volunteeers, who were led by the Heritage Officer, uncovered remains going back two centuries further. They uncovered a substantial burial site that predates the castle. The remains were found within an older enclosure that was in part used as a burial site.

While it is difficult to draw definitive conclusions, the historian speculates that the remains may have been the site of an older church and community dedicated to St Brigit which was recorded in historical documents as being near Swords. This ‘enclosed community of virgins’ near Swords was mentioned in the Bethu Brigte (the Old Irish Life of St Brigit) written in the 9th Century. Over 70% of the bodies uncovered were female.

“It is fascinating to find out what was uncovered about the lives of the people who lived in Swords Castle 1,000 years ago. It’s clear from the analysis that life in the 10th and 11th Centuries is Swords was hard, physical and for many painful. It is also amazing to read about what may have existed before the castle and the fact that it may have been preceded by a community of women dedicated to St Brigit.

“It was an honour to attend the launch of this new book which is the culmination of the most important archeological project on Swords Castle in 50 years. This model of community archeology has been so successful and it was evident at the launch where so many of the people who participated in the dig turned up. They clearly cherished the time they spent uncovering the past hidden beneath our feet.

“I want to give huge thanks and praise to Fingal’s Heritage Officer Christine Baker, who wrote this book and led the archeological works. It is a tremendous achievement and is such important work that will live on and inform generations here long after we are gone. “