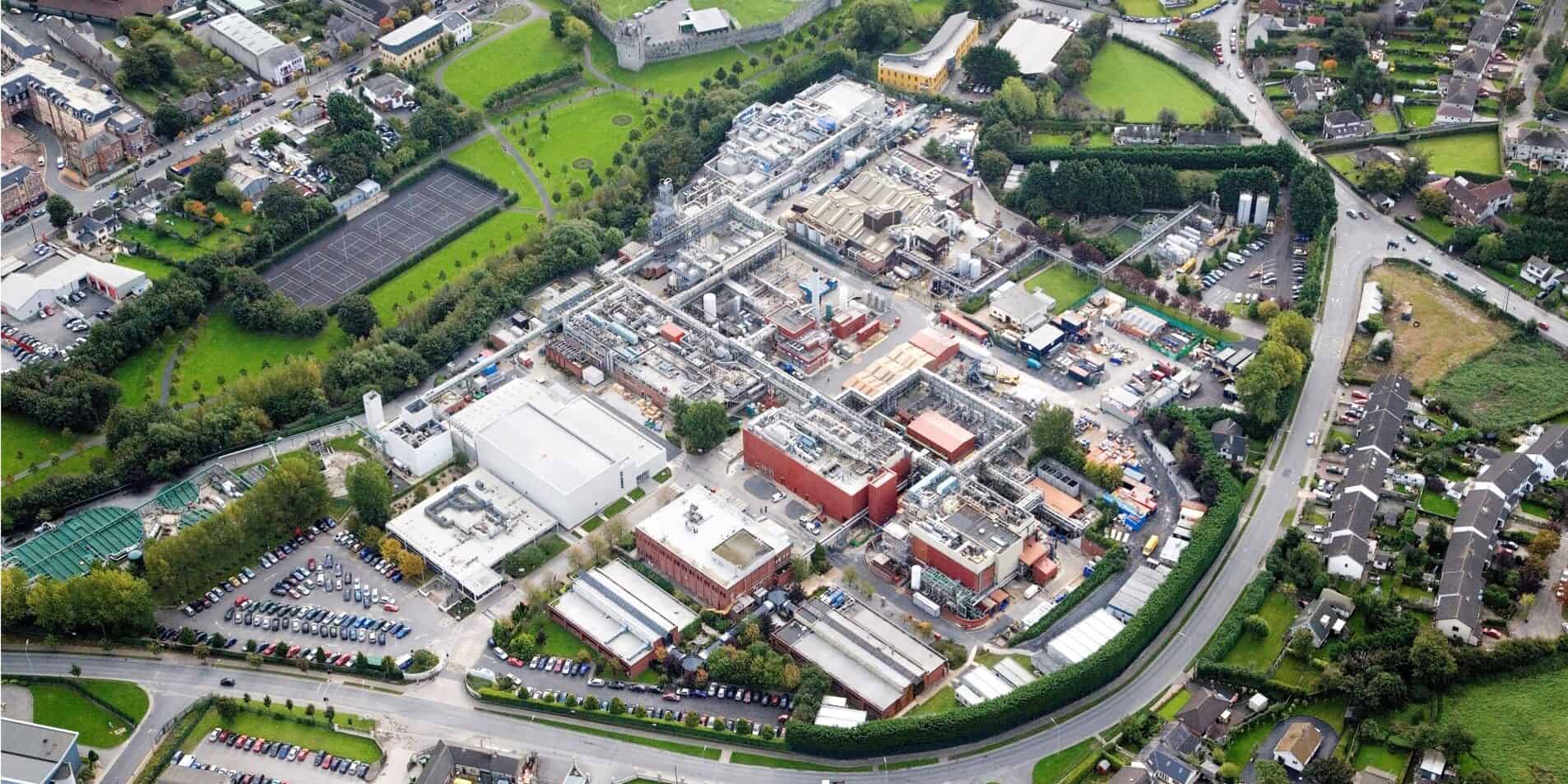 SK Biotek Ireland, the pharmaceutical manufacturer who operate next to Swords Castle, have announced a massive $35m investment in the plant.

The facility, which produces cancer therapy and heart drugs, will ‘significantly increase’ its manfacturing capacity at the facility.

The investment will lead to a jobs boost for the area as the company plans to hire scientists and engineers.

The plans include a new building on the site and an increase in the size of the site’s reactor volume and increase the capacity of the facility by 50%.

The expansion is planned over two phases and aims to be compleete by 2024 when the site celebrates its 60 year anniversary.

SK Biotek acquired the Swords site in January 2018, which was formerly a Bristol-Myers Squibb facility.

“The SK Biotek plant is an important employer for the town and it is really positive to see the new owners commit to investing so substantially in the facility.

“It is also reassuring to see the plant getting upgraded as it is one of the few Seveso sites in the county.

“The cancer drugs and cardiac treatments that are developed in the plant are so important and it is good to see this work continuing here. I also welcome the news of new scientist and engineer roles coming on stream. Hopefully we will get more specifics on this soon.”