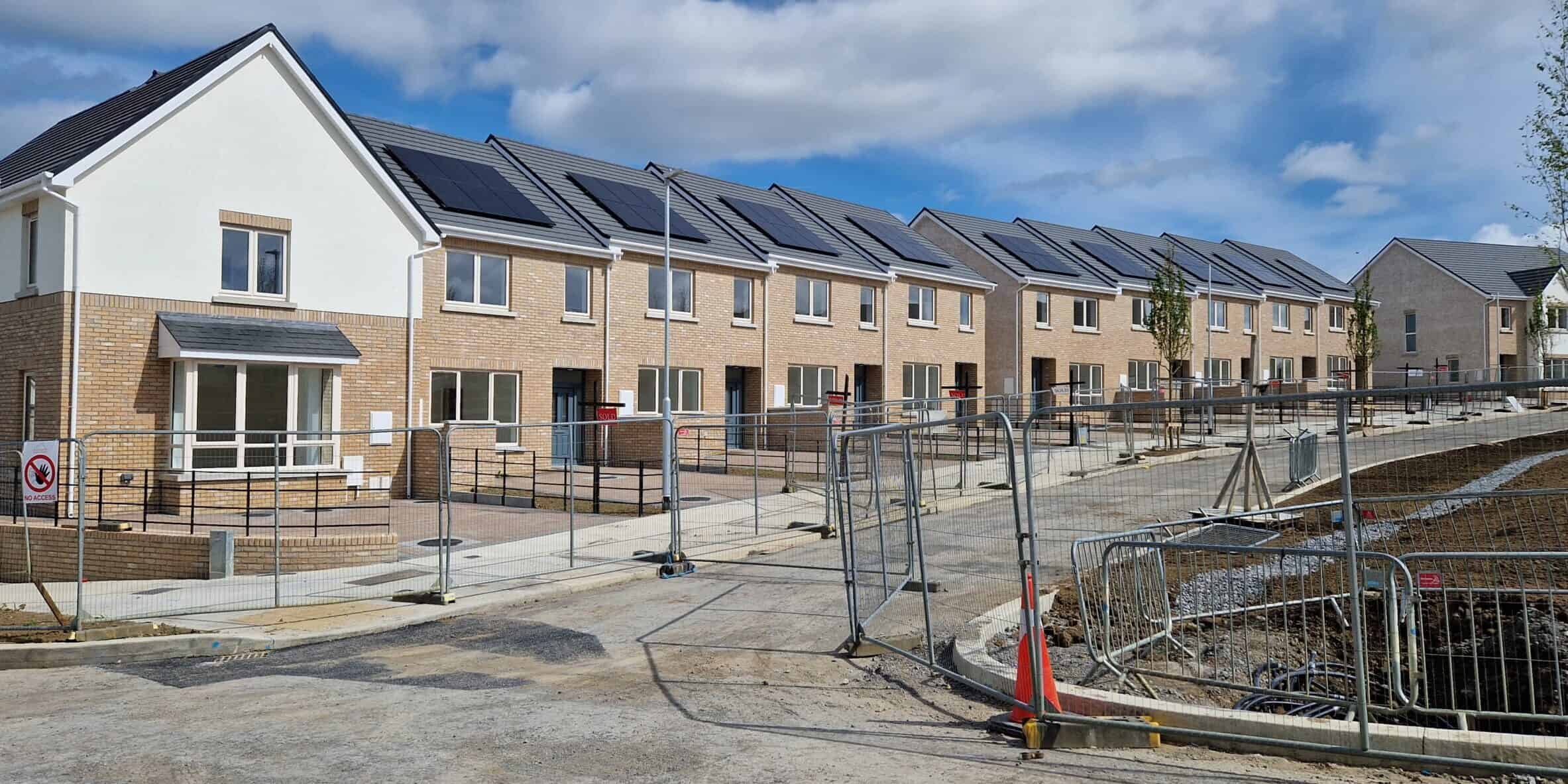 District heating, where insulated pipes carrying hot water or steam directly to your home, has potential in Swords, according to Dublin’s Energy Agency.

In a report on how Dublin can reach its emissions target, CODEMA Dublin’s Energy Agency have looked into the potential of providing district heating in Swords and found that it would be more efficient than the alternative, heat pumps.

Cities like Copenhagen rely heavily on district heating yet it is virtually unused in Ireland.

District heating usually pairs with heavy industry to provide a win win where either the excess heat is going to waste or cooling is needed.

This slide shows the areas where district heating have potential.

The red areas designate the areas where district heating would be more efficient than heat pumps. You can see a clear area of red in central, East and South Swords with the area expanding to the West when the longer 2050 timeline is taken into account.

“District heating in Swords would be an incredible step forward. It is a big infrastructure job but once it is in place it is a very efficient and often very cheap form of energy.

“It’s an alien technology in Ireland but other countries have been using this for decades. Copenhagen has upwards of 80% of its heating provided by district heating and in New York there are systems working now that have been in place since the 19th Century.

“It’s great to see this analysis done and it is clear now that we need national and local policy to catch up. We need a solid plan for district heating in Swords worked on now.”