You are here:
FundingPress Release 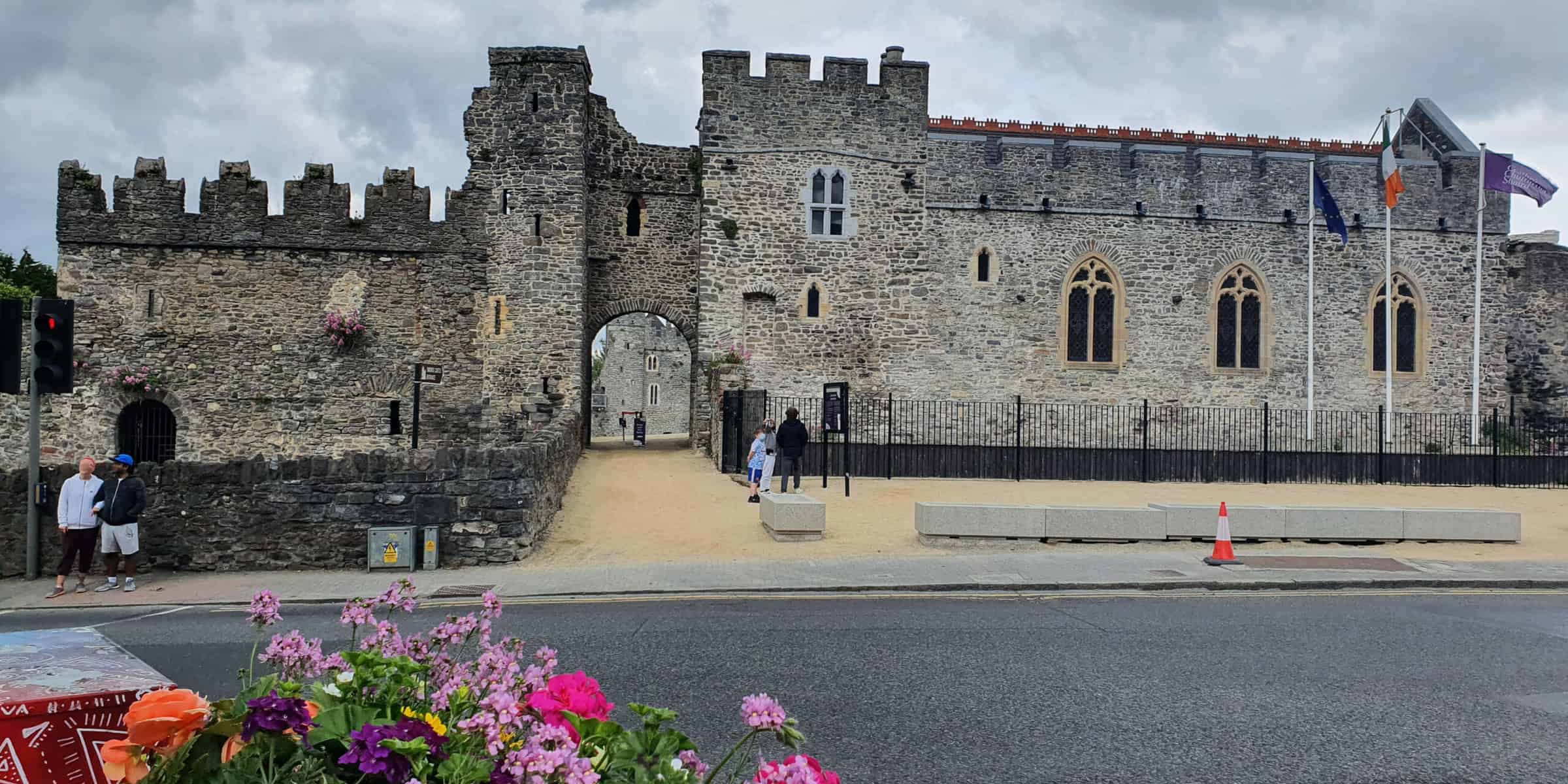 Footpath upgrades, park improvements, traffic calming and improvements in lighting are to increase in the Swords and North Fingal areas from next year following a county council decision this week.

The single biggest increase in the Programme of Works budget was agreed with council officials following a Green Party motion to secure greater fairness in the allocation for Swords.

This will mean from 2022 a 59% increase in funding for the likes park paths, playground improvements, footpath repairs, and traffic calming around schools in Swords, Rush, Lusk, Donabate, Balbriggan and rural areas of the county.

The new allocation follows two years of work from Swords Councillor Ian Carey who sought to have the fund distributed in a way that acknowledged the greater need to fund areas with higher populations.

The changes will have a beneficial impact across the county with an additional €1m committed to the Programme of Works fund. For the first time the funding will be weighted in favour of areas that have more population.

This will lead to increases of 55% in the Dublin 15 area, 24% in the Howth/Malahide area and with the majority of the additional funds going to the Swords/Balbriggan area (which includes everywhere from the M1 motorway to the east of Swords to Coolquay in the West and to the northern boundary of the county).

“Since 2012, Swords has been getting a raw deal when it comes to the funding allocated for small works projects,” explained Cllr Carey.

“This shortfall in funding is plain to see on the ground. Our parks and footpaths are not at the standards we see in other areas. This is totally unacceptable and is something I have fought hard to change since being elected.

“I want to thank the officials who have accepted the principle of letting the funding follow the people. The way the allocation is now constructed the Swords/Balbriggan area will immediately get a big increase and will continue to get greater priority as the fund increases.”

Cllr Karen Power, Green Party representative for Balbriggan and Skerries, said the increase is very welcome for areas where the population has increased.

“We have seen big population increases in the likes of Balbriggan over the last decade and we haven’t seen any change in the Programme of Works fund. This will change that,” she said “Many councillors spend much of their time advocating for the kind of upgrades this money will pay for. Now there will be more funding for improving our parks and roads. I’m confident this increase will have a clear impact on the ground.”

CCTV to catch dumpers, gets funding approval
May 19, 2022

Nature sites in Swords, and across Fingal, will benefit from a better funded NPWS
May 12, 2022

Home Energy Upgrade Scheme will be a ‘gamechanger’ in Fingal
February 9, 2022
Recent Posts
Go to Top