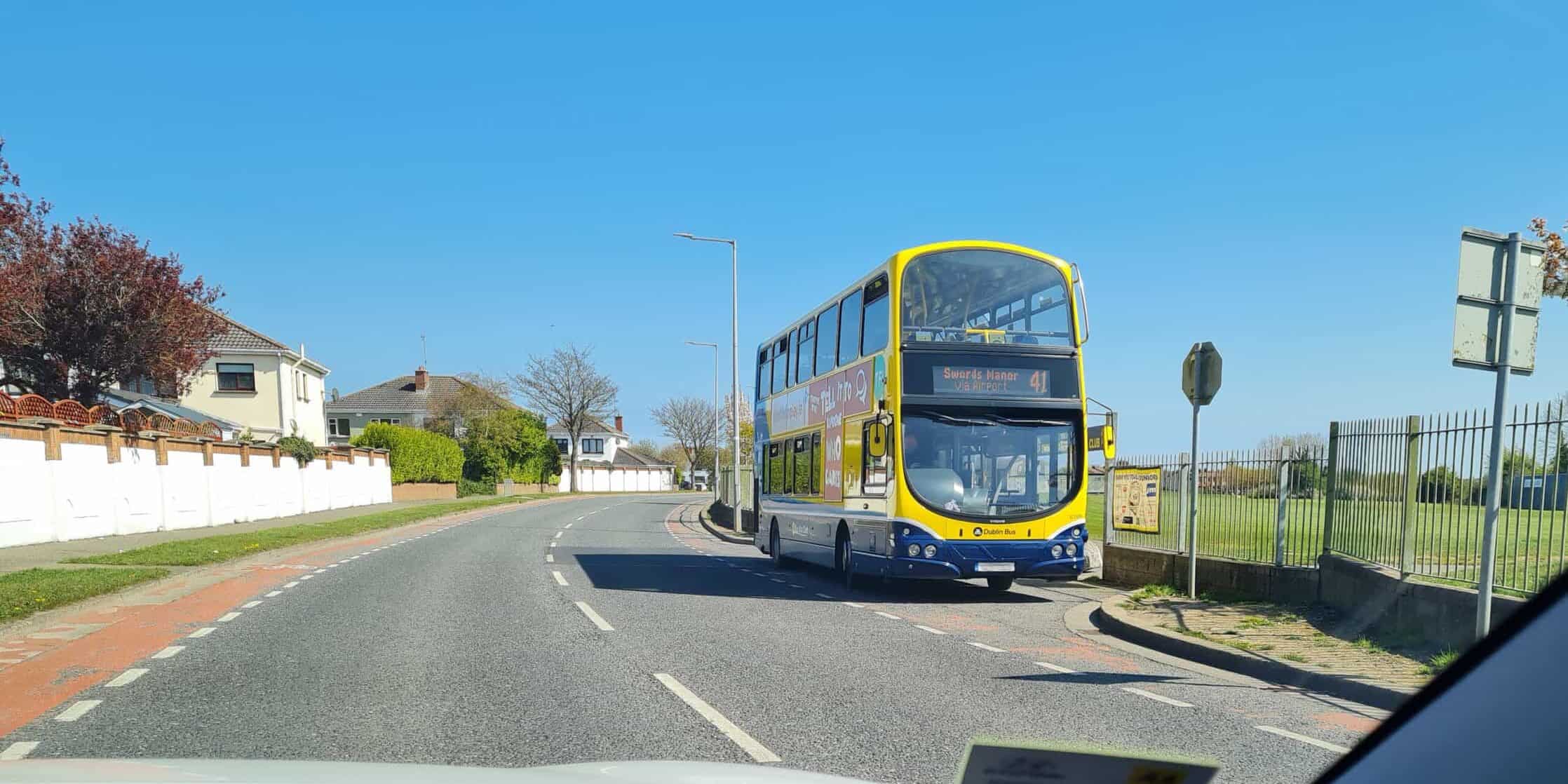 A new pedestrian crossing at Swords Manor has been given funding as part of the Fingal County Council’s Programme of Works for 2022.

This comes following ongoing complaints of dangerous bus parking and speeding in the area making access to the park dangerous for park users.

The location had been used frequently by bus drivers despite consistent complaints and arrangements being made for alternative locations for buses to wait.

The signalised pedestrian crossing is estimated to cost €60,000 with a further €15,000 to apply traffic calming road markings in advance of the new crossing.

Over €400k more each year will now be allocated to the operational area which includes Swords. A commitment has also been secured to give Swords a greater share of any new allocation of funds into the Programme of Works. This will hugely benefit the town for many years to come as the funding increases.

“I’m delighted to see this new pedestrian crossing for Swords Manor. It will do a number of positive things for the area – it will stop the dangerous bus parking once and for all, it will protect people accessing the park and it will help slow down speeding traffic coming into the area,” said Cllr Carey.

“A kid crossing over to kick a ball in the park shouldn’t have to dodge speeding cars and squeeze by an illegally parked double decker bus.

“I had to raise motions on this twice at our Area Committee because I was consistently being assured the matter had been resolved, when it hadn’t. I’m hopeful now this will draw a line under it. I want to thank those who consistently raised it with me too because the proof needed to get it resolved was coming from the community.

“I’m also really glad to see how my motion last October has led to an increase in projects planned for Swords this year. What really matters is that the increased funding is coming through on the ground.”