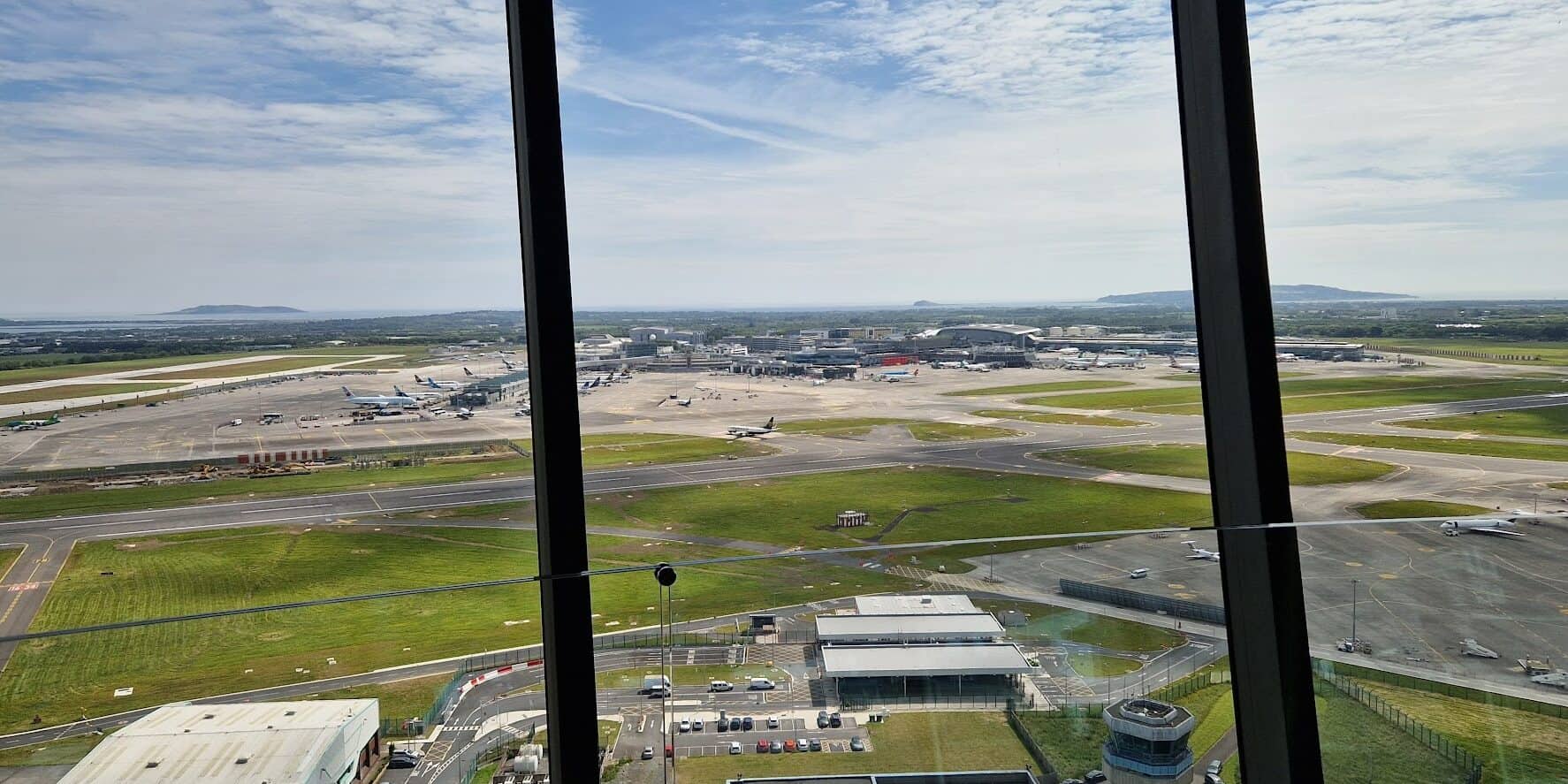 The Aircraft Noise Competent Authority (ANCA) have disregarded over 1,000 public submissions which were made to it in relation to proposed night time noise rules at Dublin Airport.

The vast majority of public submissions made to ANCA were calling for stronger restrictions on night time flights to protect the health of the communities surrounding Dublin Airport.

Despite the massive volume of submissions and the clear desire for stronger flight restrictions at night, ANCA have in fact loosened their proposed restrictions to allow noisy cargo aircraft to continue to fly after 2030.

This week ANCA published its Noise Abatement Objective and Regulatory Decision. This decision can now be appealed to the planning authority.

“Given the massive response from the public and communities around the airport in it is bitterly disappointing to see their concerns effectively ignored.

“It is clear that people would like to see greater restrictions on night time flights to protect their health. It is possible to increase aircraft movements and protect people’s ability to sleep at night.

“ANCA have responded to calls for more limits on night flights with arguments that suggest they believe it is too challenging for Dublin Airport to reduce their night noise from a lower starting point. This is simply not true. Many airports around Europe have effectively eliminated night noise through bans. This is possible in Ireland.

“What is being proposed here will allow for an increase in aircraft noise at night between now and 2025. Allowing this is simply incompatible with the objective of ‘limiting and reducing aircraft noise’.

“Because of the new runway, communities around the airport will have to deal with much more airport noise during the day. The DAA are effectively doubling their capacity. The least that could be done is to protect the health of local people by limiting flights when people need to sleep.

“The aircraft noise authority are putting a lot of store in the forecasts of passenger numbers being provided to them by the DAA. These forecasts are crude and don’t take into account the impact of climate action at international level. In fact, they don’t take into account the climate action agreement, the Toulouse Declaration, that Dublin Airport has recently signed up to. This agreement aims to bring aviation in line with the Paris Agreement and reach net zero by 2050. This will no doubt have a knock on impact on passenger numbers as it relies heavily on synthetic fuels which are likely to cost multiples of current fossil fuel prices.

“This decision can be appealed and I would encourage everyone who cares to continue to lend their support to restricting night flights.”