Night flights from North Runway to happen NEXT WEEK 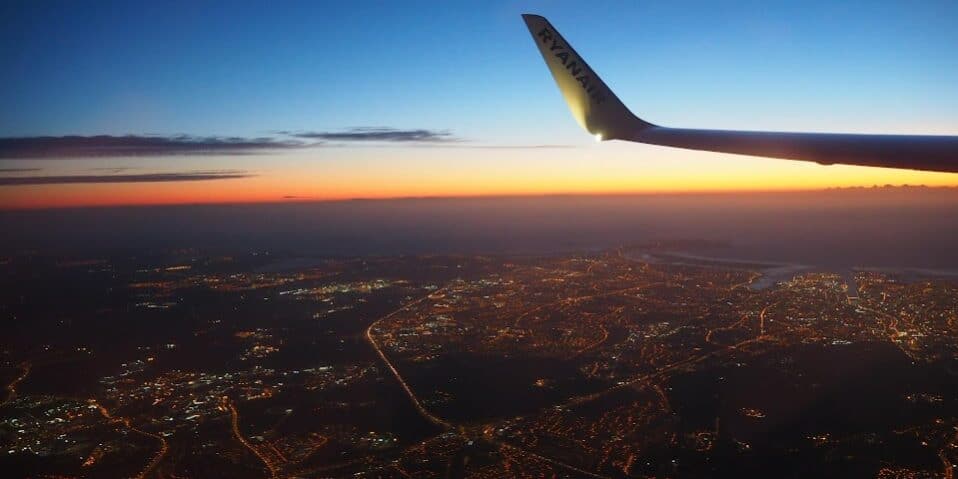 Many people in Swords, Malahide, Portmarnock, St Margarets, Coolquay, Rolestown and Kinsealy, will experience a significant increase in night noise between Monday and Thursday next week.

Dublin Airport have indicated that they will be running night flights between 11.30pm and 4.30am from the North Runway for the first time four days next week.

The DAA have said that the night flights will be happening on the North Runway because of essential works to the south runway.

In a statement to local representatives an official from the DAA said:

“I wanted to advised you that Dublin Airport’s South Runway (10R/28L) is being withdrawn from service to facilitate essential maintenance works, from 11.30pm to 4.30am for four consecutive nights between Monday November 14 and Thursday November 17.

“During the period in which the South Runway is closed, the North Runway (10L/28R) will be used for operations.  Maintenance works and runway operations are subject to weather, and if conditions are not suitable, they will be rescheduled to take place as soon as possible thereafter.

“As prevailing winds are west/south-westerly, and aircraft must land and take off into the wind, the use of North Runway during these essential works will result in aircraft taking off to the west of Dublin Airport, over areas including St Margaret’s, The Ward and Kilsallaghan, while landings will come in from the east coast over areas including Malahide, Portmarnock and Kinsealy.”

daa is conscious that this will be the first time that North Runway will be in operation during night-time hours and recognises that this will result in an increase in noise levels for some local residents. However, it is important to note that this is occurring only to facilitate essential maintenance for this period.

The flight paths that the airport will run during these nights are currently the subject of a warning letter from Fingal County Council as they appear to be in breach of the planning permission granted to the airport for the North Runway.

“Since the North Ruway has become operational I have received numerous complaints from people in South Swords, Rolestown, St Margarets and Coolquay who are experiencing significant increase in noise. This has been made much worse by the flight paths that have been used by the DAA which are clearly not what was in the planning permission.”