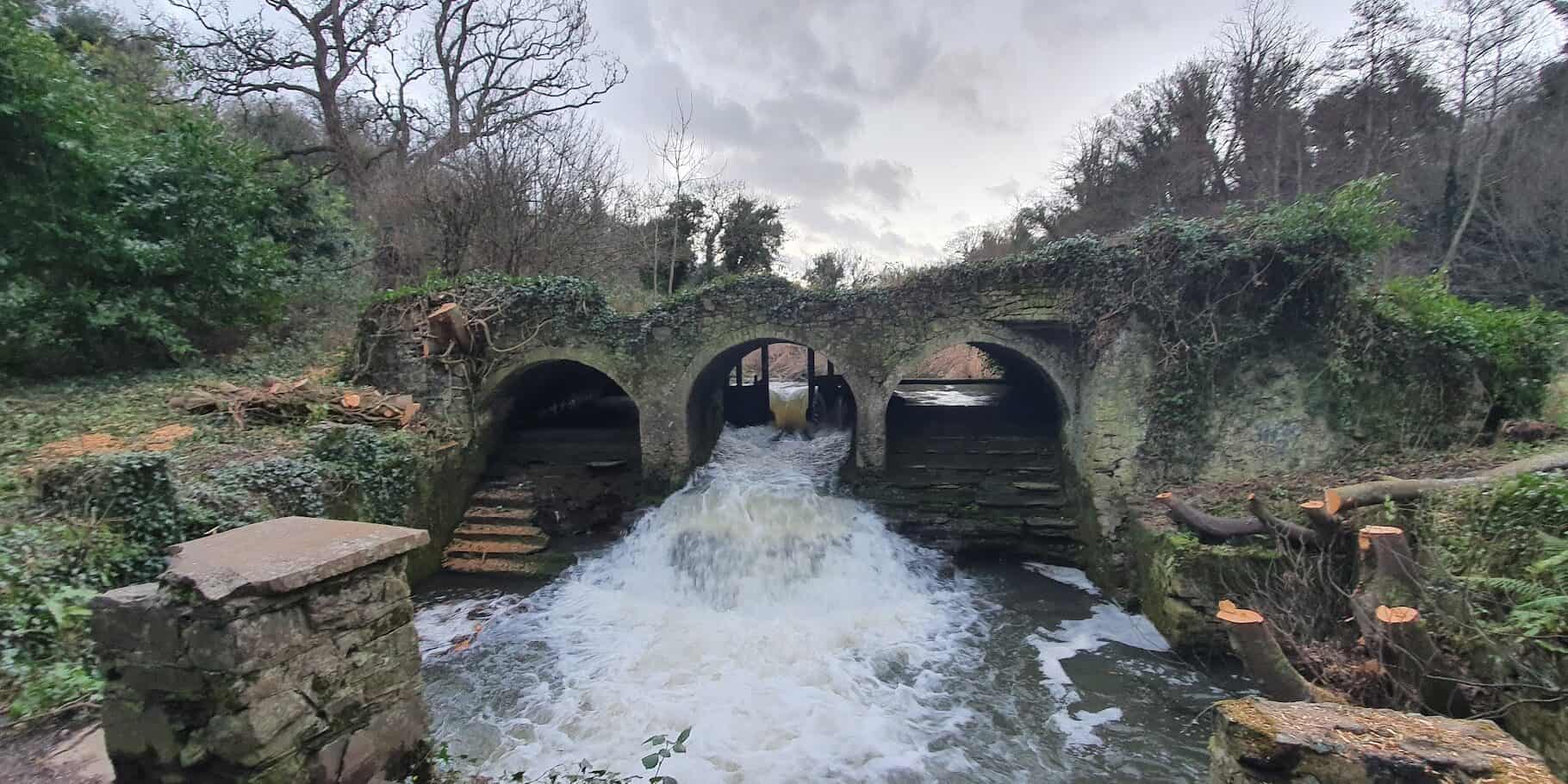 In a major boost for nature restoration in Swords, Fingal County Council have unveiled plans to fully fund its Biodiversity Strategy meaning two major nature projects in the Ward River Valley and the Broadmeadow Estuary will go ahead.

Now a plan will be put in place to protect salmon spawning grounds on the Ward River and increase or stabilise populations of otter, kingfisher, dipper, bats and badger in the park.

Equally on the estuary, plans will be prepared to increase or stabilise populations of Brent Geese, Black-tailed Godwit, Curlew, Lapwing, and Redshank, as well as restoring roosting and feeding sites that have been damaged by human disturbance.

In May there was public outcry when it was revealed that Fingal only planned to implement one third of the 100 measures outlined as necessary to halt biodiversity loss in the county.

The Swords area was badly impacted by this prioritisation because its two key biodiversity plans, the Broadmeadow estuary and Ward River Valley, were left out.

Following hundreds of submissions, and representations from councillors, the council have unveiled a plan this week to fully deliver on all 100 actions.

The new plan involves the expansion of the biodiversity unit from one staff member to six and the mainstreaming of biodiversity actions across a range of council departments.

This will make Fingal an outlier among local authorities in the protection and conservation of nature as many are only now in the process of hiring their first biodiversity officer.

“This is a really important moment for nature protection in Swords and across Fingal. This represents a major step change in our approach to biodiversity – we are no longer just preparing isolated projects or plans here and there, we are now aiming to restore nature right across the county.

“Nature loss is something that people from every generation has a growing awareness of. Younger people are acutely aware of the biodiversity crisis and its links with the climate crisis, while many older people have increasing concern as they have witnessed nature loss first hand, for example the huge reductions in once common birds such as the curlew.

“In Swords the Ward River Valley is an incredible natural environment right in the middle of Swords and people are rightly very protective of it. But that does not mean it does not have problems – domestic dumping, historic dumping, invasive species, human disturbance, and poor water quality are all impacting the site. I’m delighted that we will now have a plan that aims to turn the situation around.

“Similarly on the estuary, we know for a fact that the habitat is degrading there. The six yearly habitat reports that are done for all our Special Areas of Conservation (SAC) clearly show we are loosing nature year after year. This has to stop now and this funding of this plan will help that.

“Nature lovers in Swords should be heartened by this news. While there is a long way to go the first step is always setting the right goal. Before the public consultation we were planning to fail now we at least are giving ourselves a chance of success.

“I want to thank those who made submissions to the strategy and thank the executive of Fingal County Council for really listening. I especially want to thank the Biodiversity Officer Hans Visser who wrote the strategy and whose honesty about what could and could not be delivered helped those who wanted to push for nature restoration the clarity around what was needed.”

Two Swords schools to get ‘Safe Routes to School’ in new round of funding
December 15, 2022
Recent Posts
Go to Top