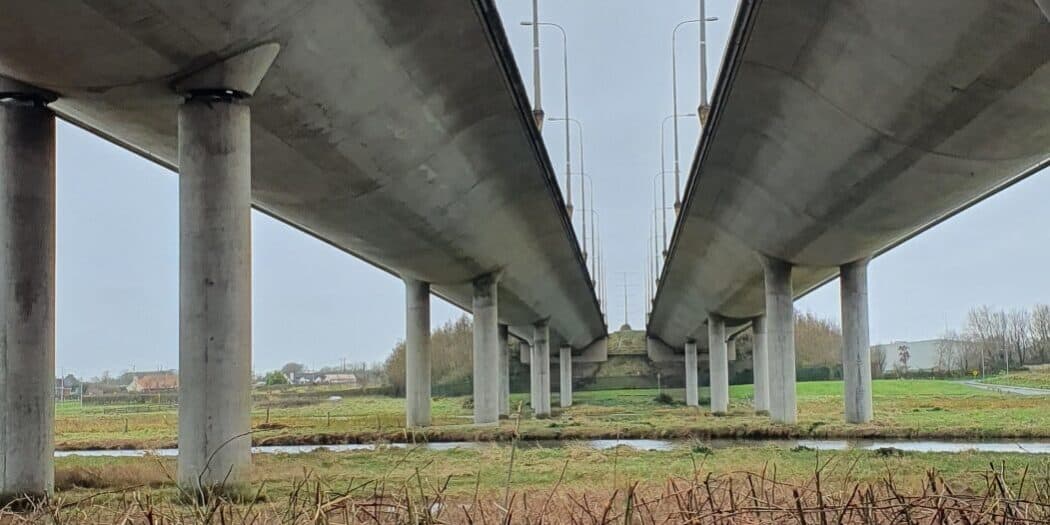 Officials from the NPWS have committed today to work with the local authority, and community groups, to improve the Broadmeadow Estuary.

It was proposed that a local committee be formed of various stakeholders in the estuary and to set about creating conservation objectives and a work plan to deal with the pressures on the site.

Chronic litter problems, dumping, waste water outflow, agricultural runoff and human disturbance are all taking their toll on the Broadmeadow Estuary, which is a Special Area of Conservation and should be protected under European Law.

Minister of State Joe O’Brien, Cllrs Ian Carey and David Healy, and John Drinane of Swords Pickers met with three NPWS officials today. Mr Drinane outlining the issues on the ground and in particular the impact on the site of dumping further up stream at the Ward River Valley Park.

“The Broadmeadow Estuary is degrading bit-by-bit and we have to be careful we are not sleepwalking into its total destruction. Right now there is still an abundance of wildlife there – huge numbers of birds, from swans to oystercatchers. We need to maintain this and work to regenerate it.

“We need to start joining the dots on all the problems impacting the natural environment. This means getting agencies together. The NPWS have shown some willingness, so now we need to see Fingal County Council, Irish Water, Department of Agriculture, and the EPA all step up, and start to work with the community in a coordinated approach.

“For years we have seen the community shoulder the burden, in particular through litter picking, but this is in many ways only addressing the symptoms. We need now to get to the cause of the problems”

Help save the Swords Greenbelt – sign the petition
August 25, 2022