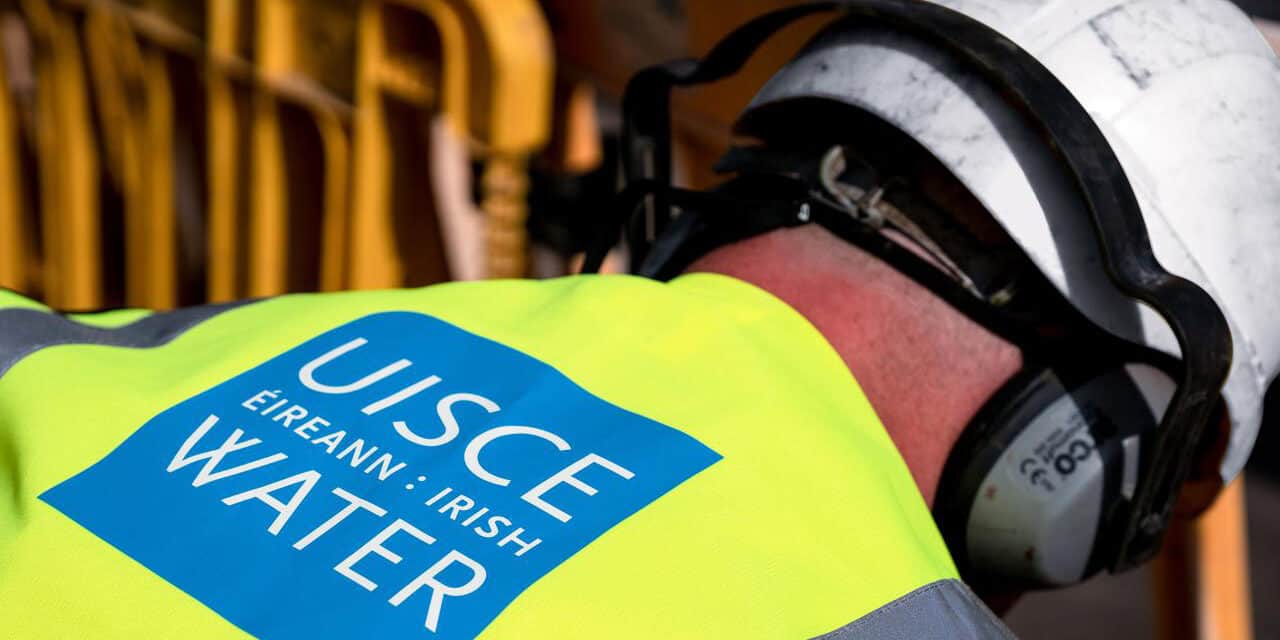 A burst watermain led to huge swathes of Swords and Fingal being without water for days earlier this week.

Schools, businesses, and childcare facilities had to close for a number of days because of the outage which was difficult to resolve.

The water shortage led to Fingal County Council providing water directly to communities who had been impacted.

“Yet again we are seeing serious issues issues with our water. This is clearly another example of how poor investment in our water infrastructure has left the country playing catch up.

“Sadly, given the fact that this mains burst before we even had a severe frost I believe it is likely we will see further water outages when the weather gets colder.

“We seriously need to step up our investment in water provision and sewage in Fingal. It is unacceptable to have businesses, schools and childcare stopped because of outages such as this.”

Swords Community Centre to host Ukrainians for next 6 months
November 18, 2022

19 trees in Swords for the chop in coming weeks
November 17, 2022
Recent Posts
Go to Top