You are here:
ConservationDevelopment Plan 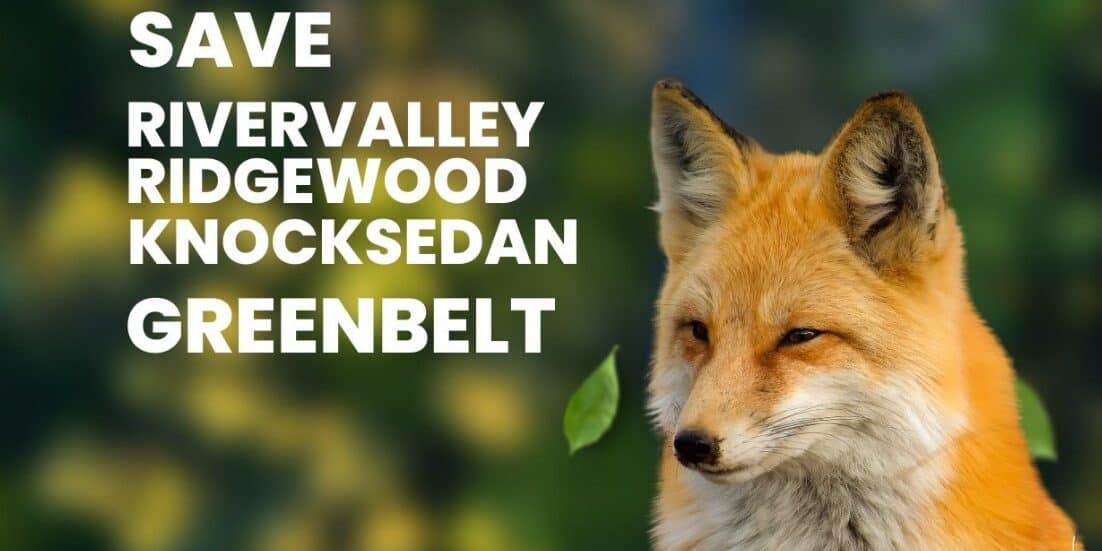 The campaign to preserve a section of green belt in south Swords from development has launched a petition.

The group called Save the Swords Green Belt are hoping to stop the development of lands between Rivervalley and Knocksedan.

A submission has been made calling for the lands in question to be developed for housing as part of the new Fingal Development Plan.

The group argue that according to the Office of the Planning Regulator that Swords has sufficient residentially zoned land to deliver all the housing we need and that the area needs to preserve open space there to allow for biodiversity and increased public amenity.

“I very much support the aims of the campaign and I encourage people to sing the petition.

“If we take into account he strategic land banks at Lissenhall and the masterplans that have not been developed yet, Swords already has a huge amount of land zoned for housing. The real problem is getting homes built.

“One growing concern I have is that we are not preserving enough land for biodiversity, sporting and cultural amenities. This land would be perfect for providing more open space, habitats, and amenities for the whole town as it is connected to the Ward River Valley park.

“We need more infill development but hand in hand with that has to be upgrading and expansion of our open spaces in the town. And for this reason we need to protect these lands.”

Scrub and woodland on farms are crucial for biodiversity, now farmers around Swords can get paid to protect it
August 4, 2022
Recent Posts
Go to Top