First credible and costed plan for Metrolink approved by government 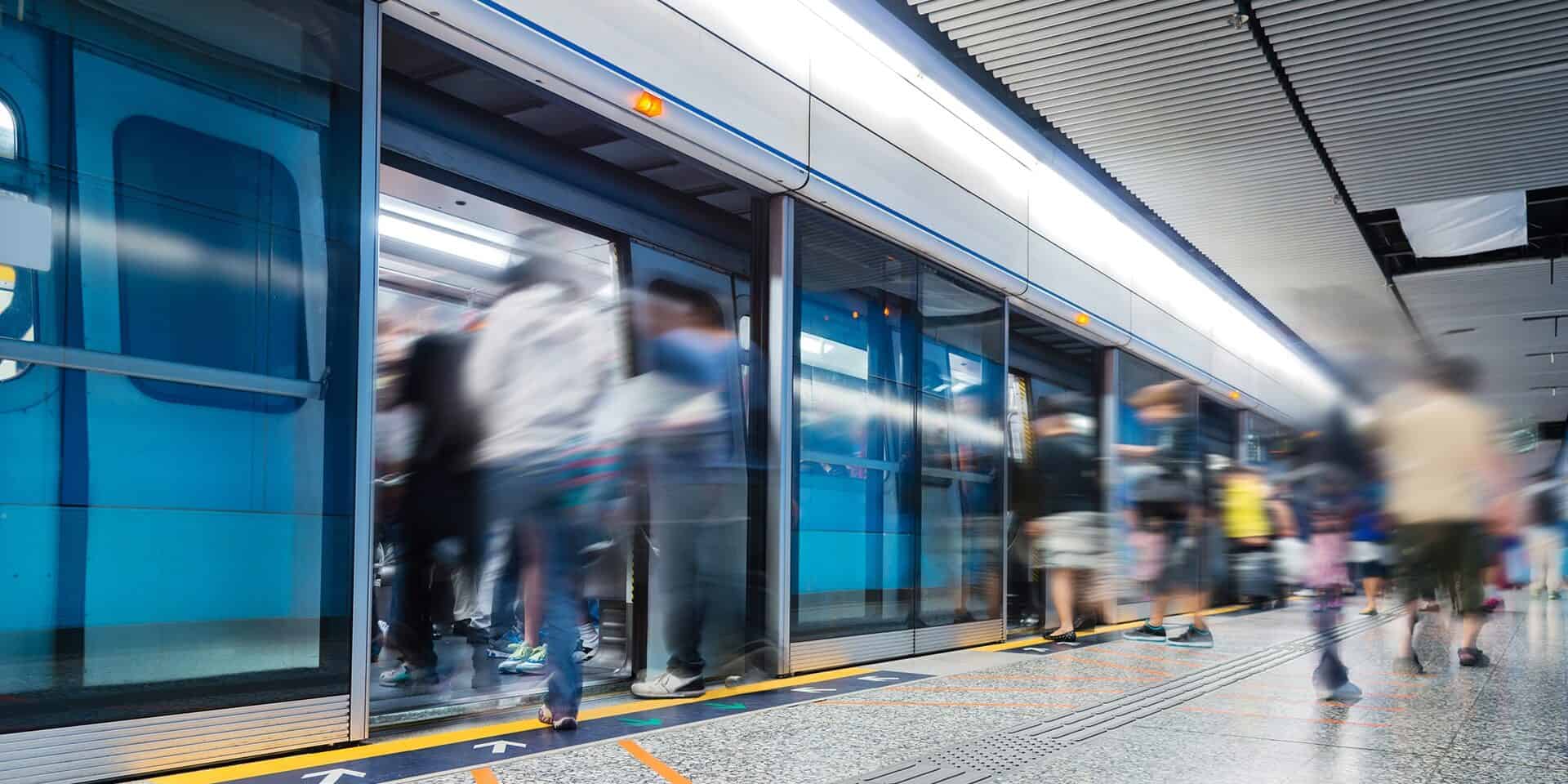 The future of the long-awaited public transport megaproject Metrolink has been secured, as cabinet agree the business case.

The metro which will link Swords to Dublin city centre is now expected to be delivered by 2034.

The business case presented to government outlines the projected cost for the project to be in the region of €9.5billion – three times the original estimate.

Commenting on the news, Cllr Ian Carey for Swords said:

“Most people in Swords have a very cynical view of Metrolink announcements and with good reason. Previous governments have gone big on fanfare while behind the scenes dragging their feet.

“This is the first truly credible and costed plan for the Metrolink and it secures the future of the megaproject. The only way this project has progressed is because of the unprecedented support this Minister has had for public transport. The Green Party in the Programme for Government secured a 2 to 1 investment for public transport over roads. This has been critical to the delivery of this project.

“Swords badly needs this link to serve the current population and the planned increases. It would be reckless to allow for the increase in development we are seeing in Swords without matching it an efficient and modern public transport system.

“We have had many false dawns with Metrolink but now we have a tied down and credible plan and I strongly welcome that.

“This plan will be truly transformative for North Dublin and Fingal and will massively improve the connectedness of Swords to the city centre. It will make Swords, and Fingal, one of the most connected places in the whole country.”