You are here:
Airport 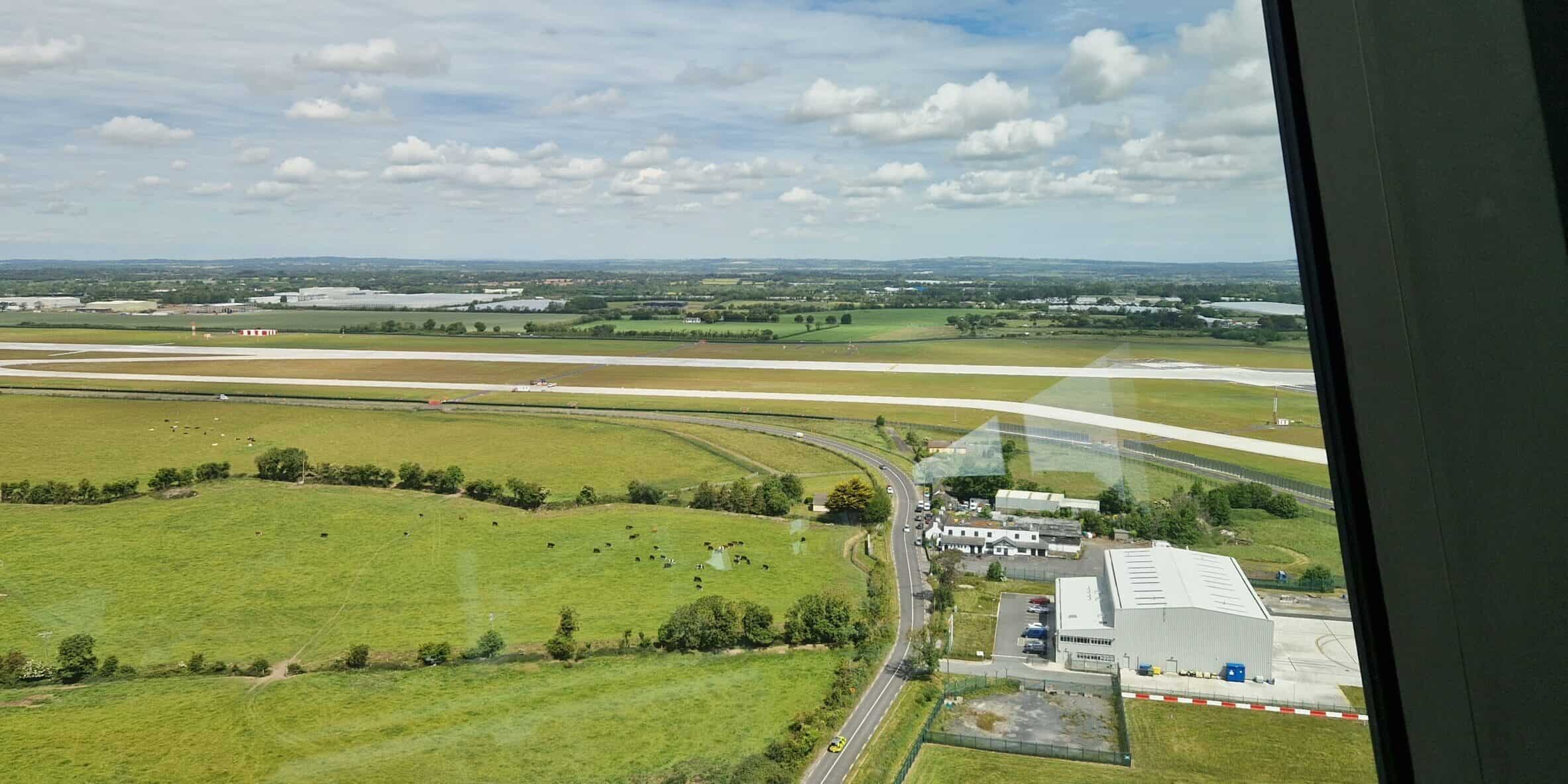 Fingal County Council will write to the Chief Executive of the DAA to seek a meeting with councillors over the way Dublin Airport is operating the North Runway.

A motion, from Cllr Ann Graves, calling for a meeting to be set up between the DAA and Fingal councillors got the backing of all councillors at a meeting of the county council on Monday.

The call comes on the back of public outcry at the way flight paths off the new North Runway have been diverging north across communities in Fingal.

This has caused major noise increases across areas which were not expecting such severe impact from the new runway.

It is also not clear if the current operations adhere to the new planning conditions as the scenarios presented in documentation do not appear to take account of the obvious divergent routes being used by aircraft off the new runway.

“The way the new runway is being used has caused massive upset and anger across Fingal.

“Despite the plans and consultation over noise maps and projected impacts, the way the aircraft are flying has surprised so many people. Areas that were expecting occasional or low impact are being hit with really substantial levels of noise.

“The airport have not been straight with people about the areas that are being worst hit by noise. The maps are not matching up with what people are experiencing on the ground and that is not acceptable.

“Through all of this change and uncertainty the DAA have refused to meet with local communities to explain what is happening. They have refused to convene a special meeting of the Community Liaisaon Group to discuss this matter. That group is the official stakeholder group between the airport and the local community.

“This make it all the more useful to have the newly appointed Chief Executive of the DAA to come before local representatives to give an account of what has been happening and answer the concerns of the community.”