Dumpers Beware: Fingal preparing for use of CCTV

You are here:
Environment 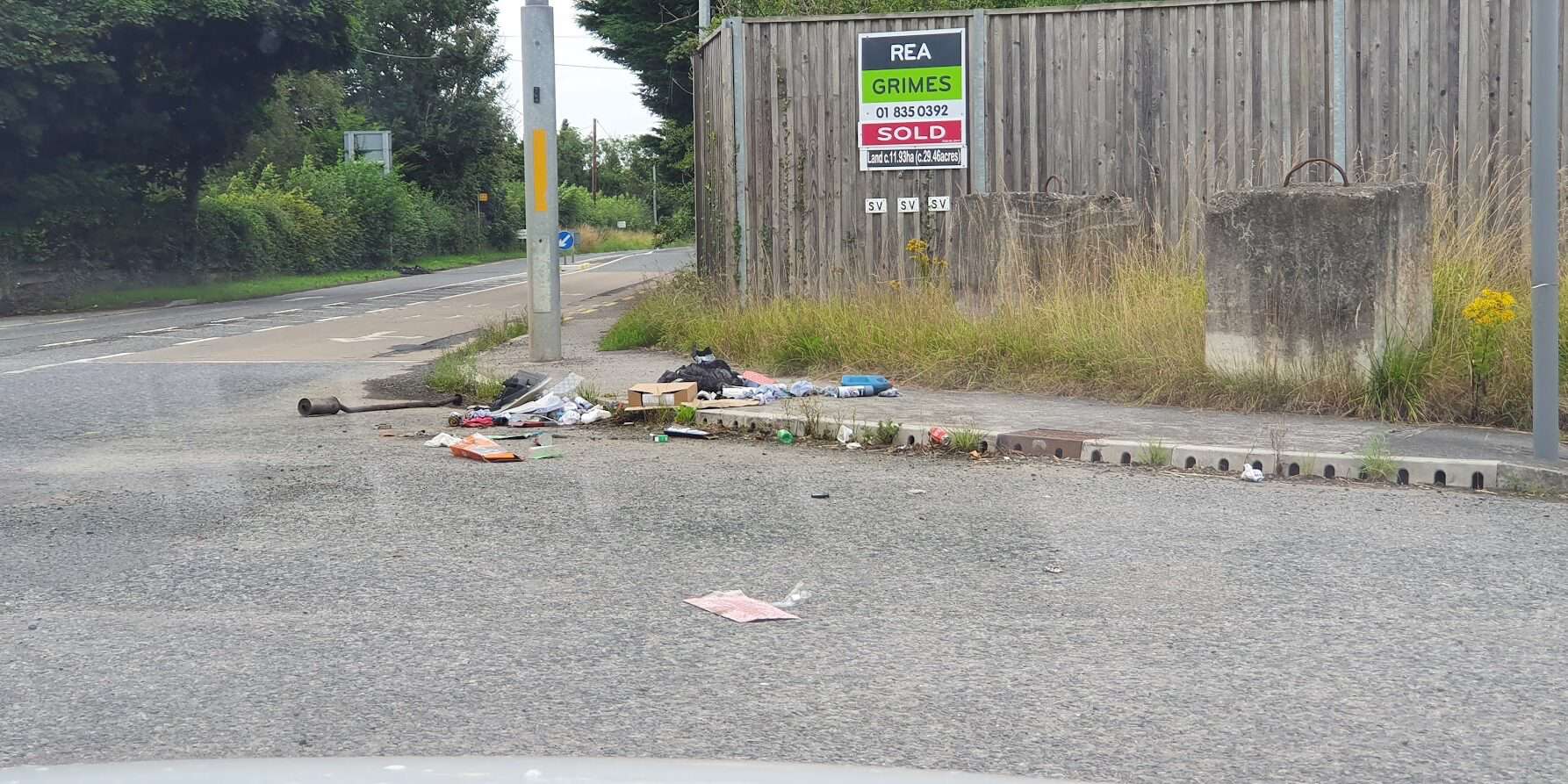 Litter wardens for Fingal County Council have been tracking dumping as part of an effort to prepare for the use of CCTV when permitted.

Officials have confirmed that litter staff have been using technology to ‘heat map’ site where dumping is prevalent so they can position CCTV in approapriate locations when new legislation comes into force.

Currently a bill is moving through the Houses of the Oireachtas which would allow for the use of CCTV in the catching of dumpers.

Domestic dumping has been increasing in recent years and the new legislation it is hoped will provide a significant additional deterant.

“It was good to find out this week that Fingal will be ready to change their approach to dumping once the laws change. I got the confirmation from officials that ‘heat mapping’ will be used to position CCTV cameras effectively following my motion to the area committee last week.

“It’s important that we use every tool available to stop dumping. The amount of black bags that get dumped in rural areas and on the outskirts of our towns is utterly unacceptable. Dumping is a scourge. I’m convinced that it is being done by a tiny minority of people but even at that level they are capable of destroying our environment.

“I want Fingal to be the most proactive council when it comes to tackling dumpers and this will be a big steop forward.”

Summer blighted by DO NOT SWIM notices: Portmarnock and Balbriggan hit
August 10, 2022

New access path to Usher’s Arches, works to begin this summer
May 19, 2022