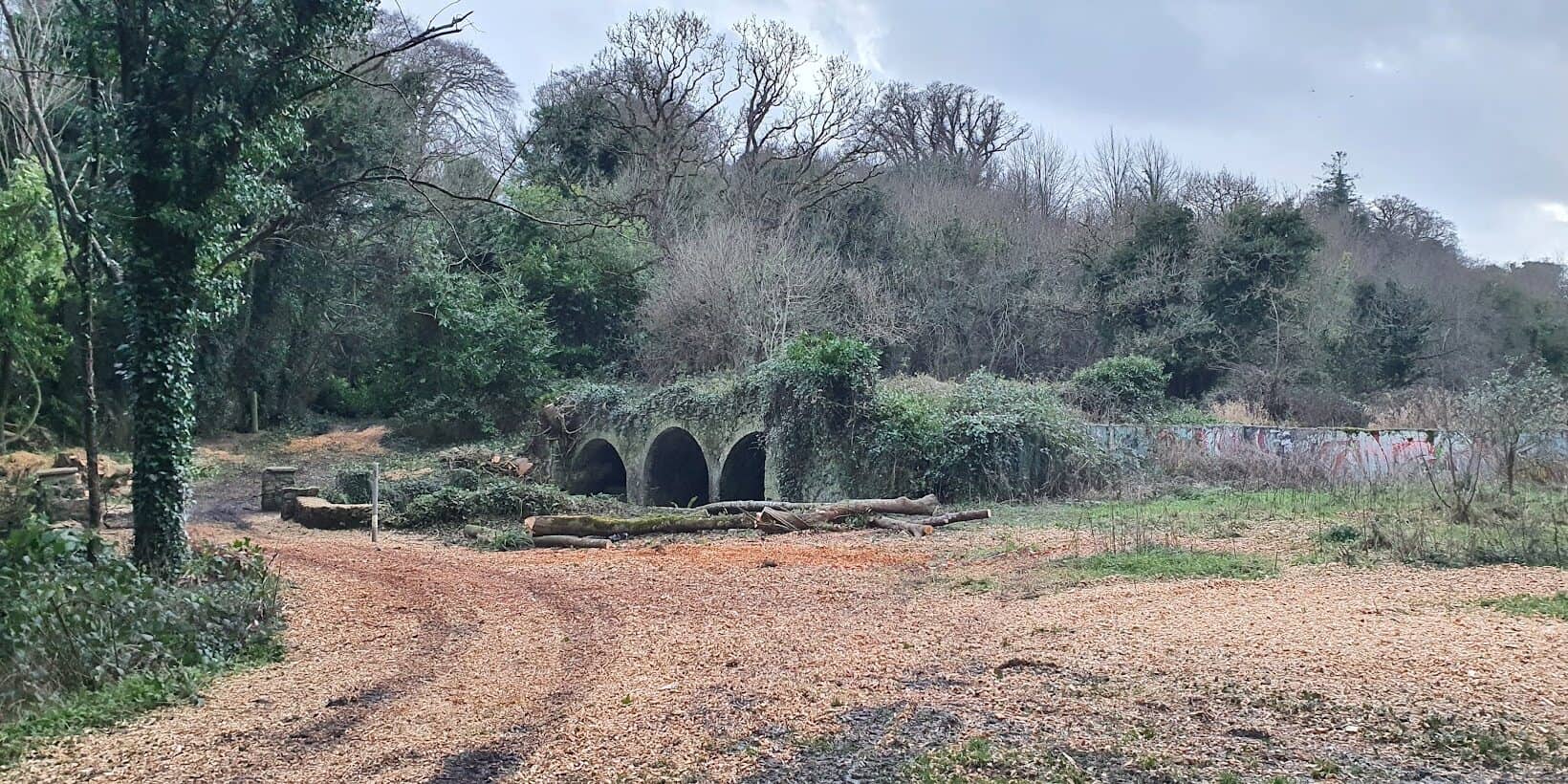 Some €200,000 will be spent this year on developing a masterplan for the Ward River Valley Regional Park.

The spend, approved by Councillors on Monday, will be used to hire consultants to work on the project and in particular a public consultation planned for later this year.

The funding comes from a capital transfer following a council surplus last year.

The plan for the park has been long promised with meeting records dating back to 2016 showing it was planned for that year.

“This project is badly needed and it is progressing in the most painfully slow fashion. The people of Swords deserve far better than this.

“The Ward River Valley has the potential to be the most incredible centre piece of the town and with our growing population we need more than ever the create some really well designed facilities.

“It’s also crucial that we protect the really fragile nature that exists in the valley. It will be a difficult balance that’s why we really need to get the input of local people.

“Despite all these fasle dawns, I’m hopeful that this injection of funds shows a real commitment from the executive team to finally move this project forward.”