Concern about lack of leisure facilities in Fingal doubles since 2017 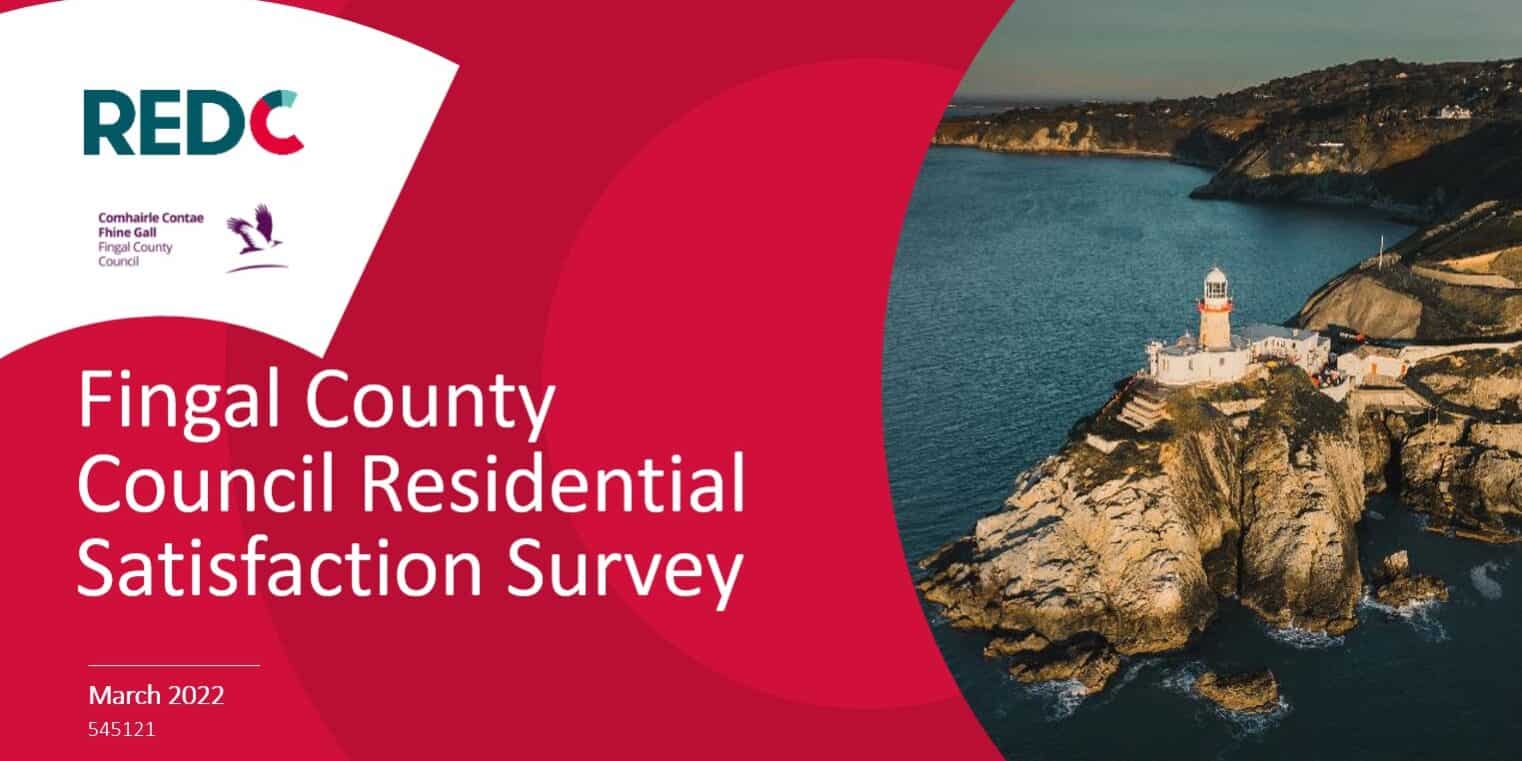 Residents of Swords and Fingal have growing concerns about the lack of leisure facilities according to a RED C poll.

The survey of over 1,000 residents found that concerns about the lack of leisure facilities in Fingal have doubled in the last five years.

In 2017 just 11% of respondents said they had concerns about the lack of swimming pools, sports and leisure facilities but this year that jumped to 23% of respondents.

Other concerns that are on the rise include congestion, road and footpath maintenence, and keeping green areas clean and tidy.

“I’m not surprised by this result because I’m hearing it all the time. Swords in particular has a deficit of sports and leisure facilities.

“There is a huge need for a public swimming pool but also for a municipal sports centre to cater for a range of sports. I have included in my submission to the development plan the need for such facilities as key objectives for the Swords area.

“The issues around upkeep are also of concern to many Swords residents. This was one of the main motivations I had in working to reallign the Programme of Works funding towards Swords. This has had a big impact of the funding coming to the Swords area for maintanence. It has doubled this year. I’m hopeful that that increase will be felt on the ground.”

Swords Community Centre to host Ukrainians for next 6 months
November 18, 2022