Burglaries more than DOUBLE in Swords in 2022

You are here:
Policing 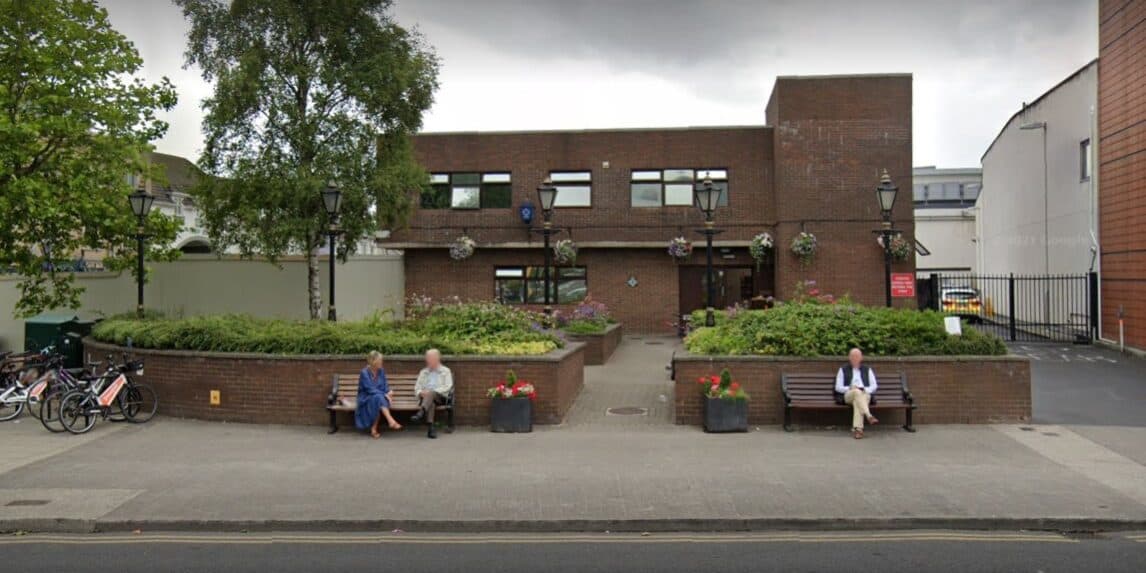 Burglaries in Swords have increased by 146% between 2021 and 2022, Garda figure have revealed.

A total of 64 burglaries have been recorded this year in Swords compared with just 26 for the same period in 2021.

This increase is an outlier in the Fingal DMR North region as burglaries have remained static in Malahide, Howth, Balbriggan, Rush and Lusk.

In a meeting of the Joint Policing Committee (JPC), the Superintendent for Coolock, which covers the Swords area, said the that Gardaí have responded by placing additional patrols and checkpoints in the Swords area at key times.

The Garda Report for the Swords area shows several other notable increases including theft from shops (up 50%), car theft (up 26%) and public order increases (up 66%).

Crime trends across this period are impacted by 2021 covid lockdowns.

“During Covid we saw a real drop off in burglary rates but now, sadly, we are seeing a resurgence in the Swords area.

“It’s very worrying to see the increase in burglaries happening solely in Swords. The community should be particularly vigilent at this time as it is clear that criminals are operating in the area. I questioned the Superintendent on the immediate response and I was assured that patrols and checkpoints at key times have been ramped up. He said that gardaí will be monitoring areas in unmarked cars so the community will not always be aware but they are working to clamp down on this problem.

“I have sought a follow up meeting with senior gardaí in relation to this and that will happen later this week.

“Again I’m keen to emphasise the point that we need to have Swords designated as its own Garda District. This is the unti of policing that will be key to the future of the force and I strongly believe we need that upgrade now.”