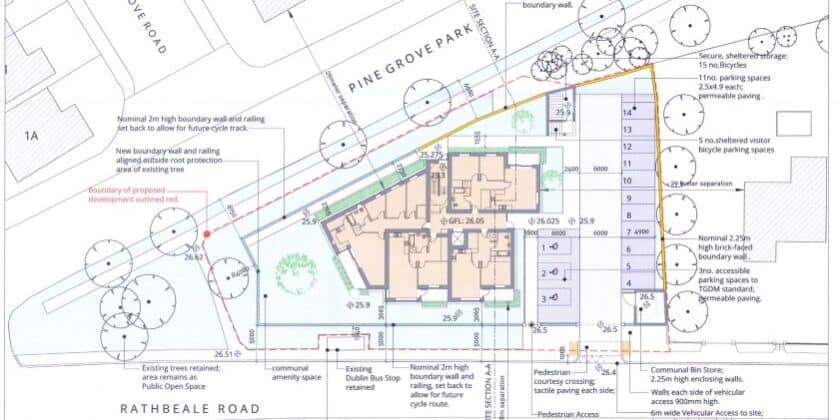 The apartments planned for the old council depot between Pinegrove and Abbeylea will begin construction by the end of the month.

The project which will deliver 11 units will see contractors go on site by the end of October with the apartments expected to be completed by the end of 2023.

“It’s good to see this project finally begin. It was first announced by the council over two years ago. It will be a welcome addition to the council housing stock and it will be a good opportunity for those hoping to downsize in the area and that can create knock-on benefits.