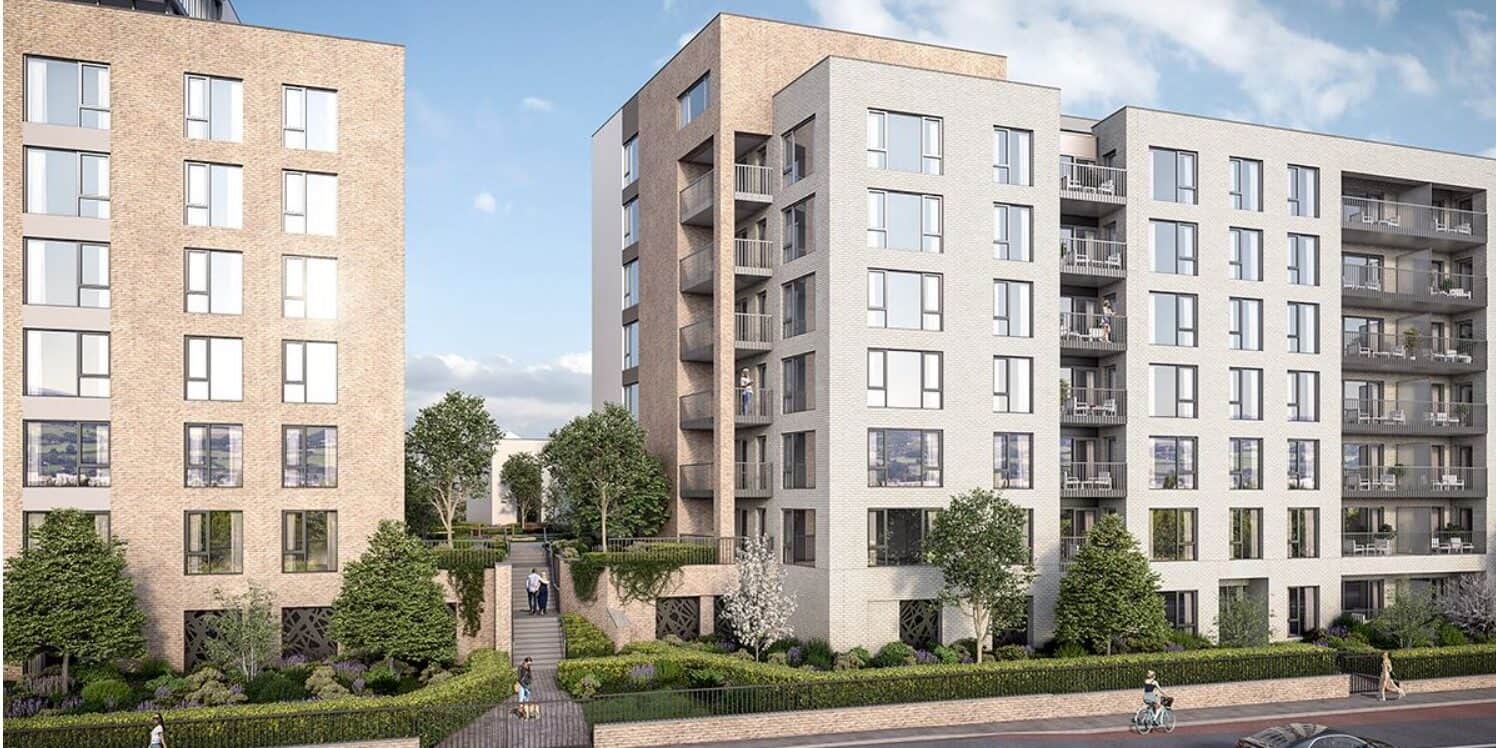 We thought we had seen the last of the SHD (Strategic Housing Development) but in recent days another has been filed for the Fosterstown area in Swords, next to Boroimhe.

The proposed development, known as Pinnock Hill SHD, consists of 219 apartments and a creche on an a site of 1 and a half hectares.

The site is opposite Airside and between Boroimhe Oaks and Willows.

It is not yet clear whether this development, known as Pinnock Hill SHD, will be allowed by An Bord Pleanala as the original deadline for SHDs appears to have passed.

“Yet again we are seeing a large apartment development being proposed that is not in line with the Fingal Development plan. The lack of open space and play facilities is a clear problem.

“The area will be very close to the Metrolink stop so higher densities are more approapriate.

“We are seeing plans for large housing developments coming forward which will rely on existing amenities. Right now Swords does not have sufficient amenities for the current population. We need to be clear that should these developments be approved by the Bord then we need to immediately upgrade our parks, sporting, cultural facilities to meet this population.”

Watch out for road closures in Swords this Sunday for the Fingal 10K
July 14, 2022
Recent Posts
Go to Top