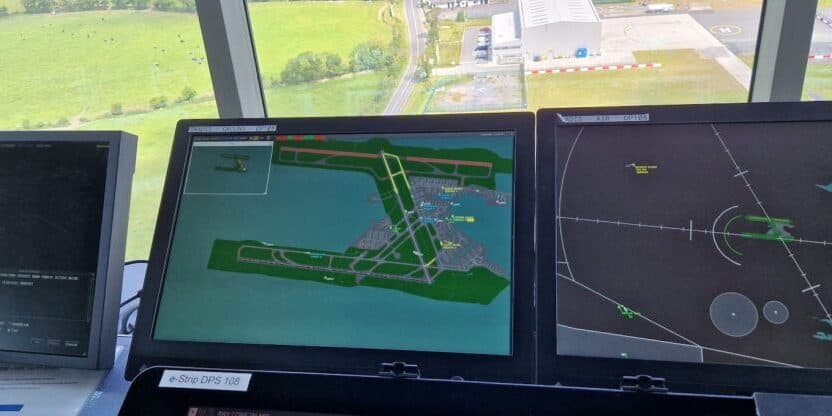 Fingal County Council, as the relevant planning authority, has rubberstamped the decision to allow for an increase in night time flights at Dublin Airport.

The decision now brings into place the new rules around night flights at Dublin Airport as put forward by the Aircraft Noise Competent Authority (ANCA).

By ANCA’s own admission, the decision will allow the airport to increase the level of night time noise impacting surrounding communities up to 2025 before measures slowly encourage a reduction.

In 2018 the World Health Organisation published guidelines, citing 8 peer-reviewed studies, which strongly encouraged policy makers to work to reduce the number of people impacted by night noise from aircraft.

This decision will expose many more people in Swords, Portmarnock, Malahide, St Margarets, Dublin 15, and the north city fringe, to levels known to cause health problems.

“History will not be kind to decision makers in ANCA and Fingal for inflicting this level of harmful nighttime noise on communities.

“There is a significant and growing body of evidence showing the link between disturbed sleep from aircraft noise and cardiovascular disease as well as mental health issues.

“While many reports have been prepared to detail the economic impact of allowing night flights nothing has been done to understand the exact health impact on nearby communities. Sadly, we will have to look back in hindsight at the health impact on Swords, St Margarets, Portmarnock and Malahide.

“The need to fly at night has been wildly overstated and it completely disregards the obvious increased capacity the airport will gain at all other times from the new North Runway.

“In addition, the forecasts of passenger numbers which support this application are utter fiction. They don’t take into account the single greatest risk to aviation expansion, namely climate action.

“Aviation is a high emission activity and the greenhouse gas produced by the sector has been growing at an unsustainable rate. This problem is currently being tackled by a number of policy measures at European and international level.

“Our plans need to start acknowledging that. If we don’t we risk pushing Dublin Airport into a boom and bust cycle that will be devastating for local communities. I’m old enough to remember the day Dublin Airport lost 1,000 jobs and I witnessed the terrible impact it had on my community. We need to make sure jobs at Dublin Airport are sustainable in the long term.

“If we are going to see a stabilising of aviation emissions and flights then the most postive way to do this is in a way that maximises public health. It’s clear that restricting night flying is an obvious way to do that – the World Health Organisation are very clear on this point.”

No more local news as Fingal Independent to close
September 29, 2022

Metrolink Railway Order to be applied for on September 30th
September 22, 2022

4 ways Swords will transform in the next 4 years
September 16, 2022
Recent Posts
Go to Top