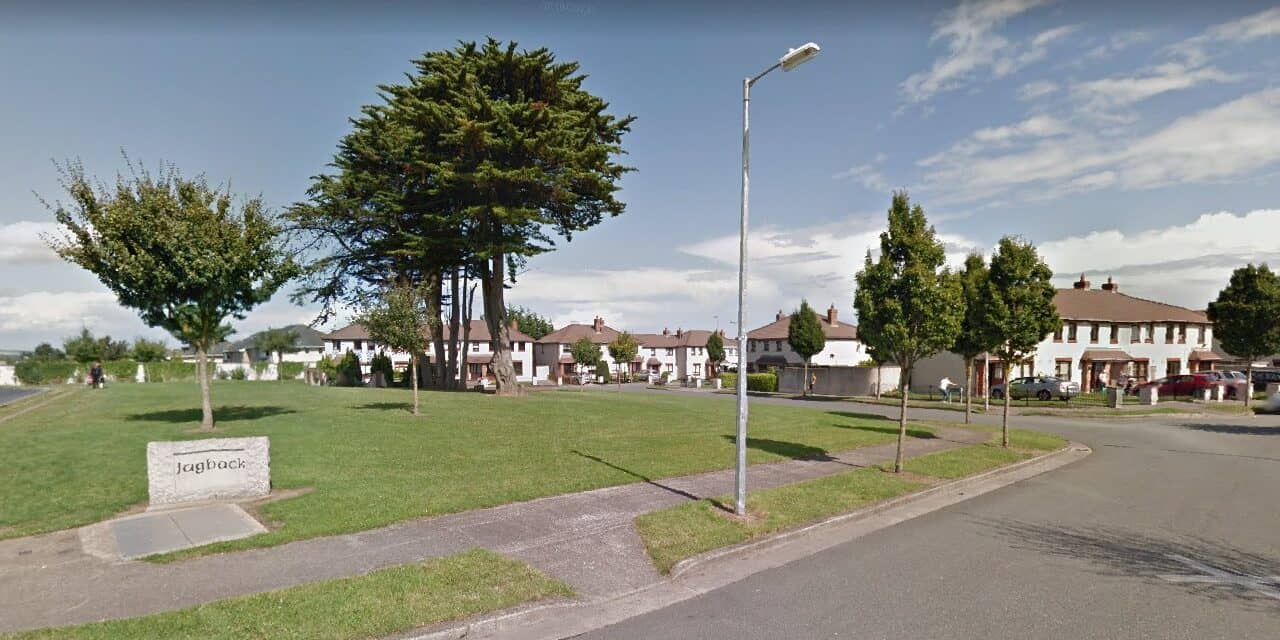 As part of the government’s retrofitting programme for social houses, 41 homes have been retrofitted on Jugback Lane in Swords in recent months.

Figure released by Fingal, show how 81 social homes across Fingal have been retrofitted year to date with a further 10 or so expected before year end.

In a response to question from Cllr Ian Carey a Fingal official said:

“It is great to see a number of homes in Swords will be warmer, healthier and with lower bills this winter.

“I looked for the retrofitting scheme to be brought to Swords and I’m glad to see the council this year have decided to upgrade this section of homes on Jugback Lane.

“My only concern is about the scheme as a whole. I believe that we should be retrofitting far more homes than we are if we are to have a meaningful impact on the public housing stock. Last year the county retrofitted 75 houses and this year they look likely to do 90 but we should be doubling the number we are doing year on year. I would have liked to see some 200 homes across Fingal retrofitted in 2022.

“We have missed an opportunity to help more families through this difficult winter.

“I raised this issue with the Chief Executive at our recent council meeting and I will pursue this through government colleagues. We need more funding to local authorities to really accelerate this retrofitting programme in light of the current energy crisis.”