19 trees in Swords for the chop in coming weeks 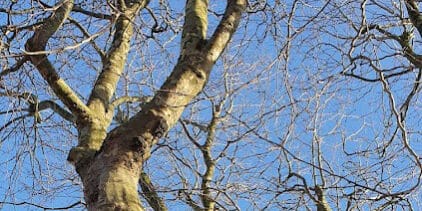 Some 19 trees in estates in Swords will be cut down by the end of January.

Various reasons have been given for the removals and they included the trees being dead/diseased or causing structural damage to walls or footpaths. The list of locations are given in the image below.

“Under the new Forest of Fingal Tree Strategy the council have to give clear reasons for removals and that is what they have done this week. They also have to plant a tree for everyone that is removed. Any new tree going into an urban area will need to be of an approapriate species and have adequate space to prevent its roots causing damage. We are seeing relatively small numbers of removals, given the volume of trees. It’s a good thing to try and preserve our tree cover where we can.”